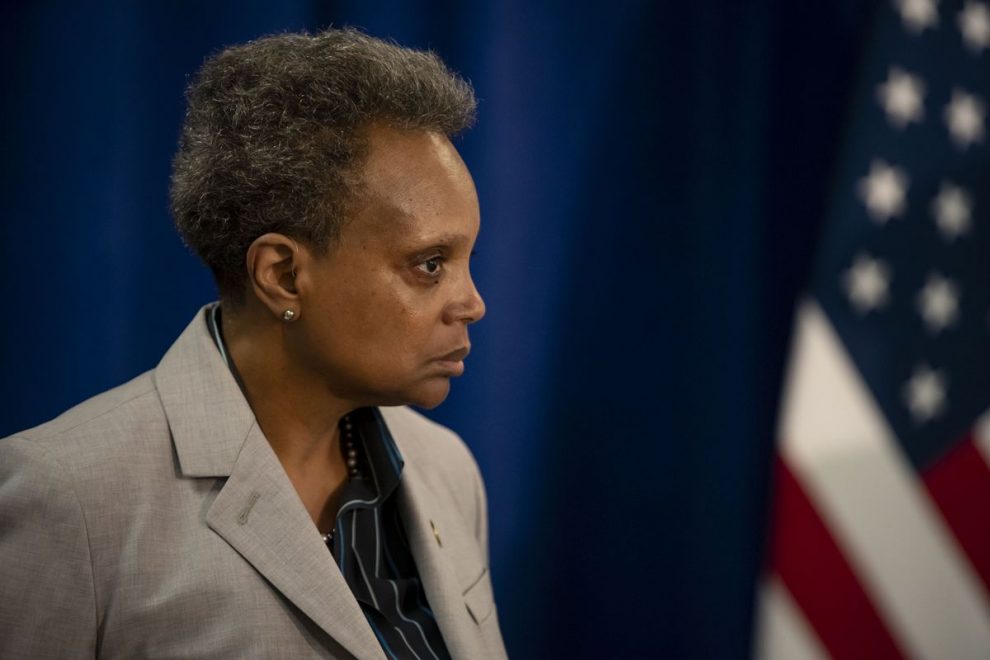 After Tuesday night’s violence that left seven people dead and 14 injured, and the inability for some to follow the stay at home order, Chicago Mayor Lori Lightfoot has placed a 9:00 p.m. liquor purchasing curfew starting Thursday.

“Effective April 9, we are placing a 9:00 pm curfew on liquor sales in Chicago. A liquor curfew will remain in place during Illinois Governor JB Pritzker’s stay-at-home order,” Lightfoot said.

The mayor drew attention to the gun violence and how it is affecting efforts to reduce the spread of COVID-19 in the city.

“These actions place additional and unnecessary burden on our hospitals and ICU units. Violence of any kind is never acceptable but the fact that this is especially urgent now as our ability to protect all Chicagoans is being stretched to the breaking point. We cannot allow that to happen and we will not allow that to happen,” Lightfoot added.

The stay-at-home order began March 21 and was extended through the end of April.

“We all need food and essentials and brief walks. This is addressing the issue of people going beyond that. People congregating,” Lightfoot said. “Just yesterday, the CPD issued hundreds of dispersal orders. Utterly unacceptable. It’s a burden on resources. We will take further actions.”

Lightfoot added those using Airbnb services are not excluded from the order.

“Some renters have been holding large parties. (The) stay-at-home order doesn’t mean you’re exempt. If we find you, we will shut it down. We will look at license revocations,” she added.

The city said it received over 1,000 complaints from residents who say some places are still in operation despite not being listed as an essential business. The Department of Business Affairs and Consumer Protection (BACP) has issued citations to a number of Chicago establishments for violating the order:

“Throughout the COVID-19 crisis, we have taken every possible step to keep our residents safe, and today’s order builds on that effort by further ensuring residents stay at home and therefore, save lives,” Lightfoot said. 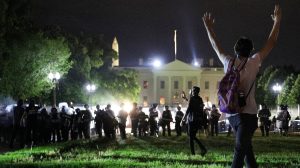 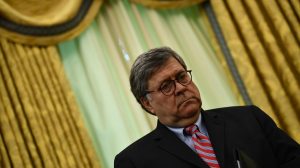 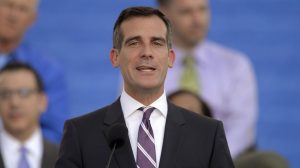