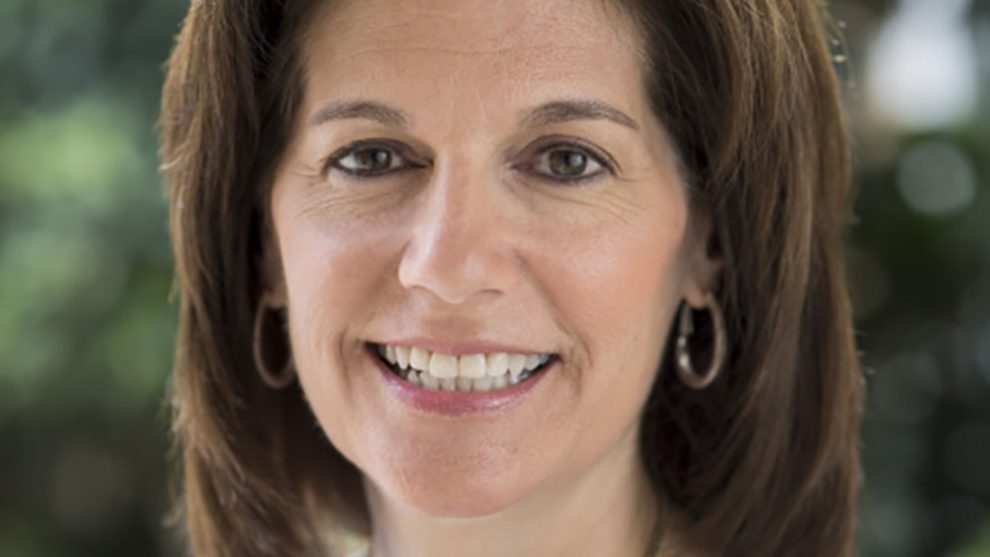 The race results come after several days of delayed mail-in ballot counting — Cortez Masto secured a win with just under 5,000 votes by the time the Associated Press called the race, with 48.7 percent for Cortez Masto and 48.2 percent for former Nevada Attorney General Adam Laxalt.

Democrats keep control of U.S. Senate with a victory by Sen. Catherine Cortez Masto in Nevada.

A Dec. 6 runoff win in Georgia would give the party a 51-49 majority.https://t.co/J6EDEKMRr9 pic.twitter.com/kXORE6HgV2

With Democrat Sen. Mark Kelly’s win in Arizona, Democrats will now hold a 50-49 majority in the Senate.

“The party will retain control of the chamber, no matter how next month’s Georgia runoff plays out, by virtue of Vice President Kamala Harris’s tiebreaking vote,” AP reported.

Cortez Masto celebrated her win, tweeting a photograph of herself along with the simple caption: “Thank you, Nevada!”

The race was a close one for months, often projecting either candidate winning within a margin of error. Closer to election day, some polling showed Laxalt taking a slim lead, and by Election Day, RealClearPolitics averaged out Laxalt’s advantage at 3.4 points.

Cortez Masto, the first Latina to be elected to the Senate, was widely considered to be one of the most vulnerable incumbents in the nation and had a hard time dodging the fact that her voting record aligned with President Joe Biden nearly 100 percent of the time. Her reelection campaign focused heavily on abortion, which has already been codified up to 24 weeks in the Silver State. She often claimed Laxalt would support a federal abortion ban, even though he has explicitly stated that he believes abortion law should be decided by states.

Laxalt made sure to emphasize Cortez Masto’s Biden-friendly record during his own campaign, and focused heavily on the economy, inflation, crime, and the border. He also received a boost from some big-name conservative endorsements, including former President Donald Trump, Texas Sen. Ted Cruz (R), and Florida Gov. Ron DeSantis.

Spending in the Senate race was projected to reach nearly $109 million by election day, CNN reported. According to OpenSecrets, Cortez Masto spent almost quadruple what Laxalt spent trying to keep her seat, $46.6 million to $12.4 million by Oct. 19.