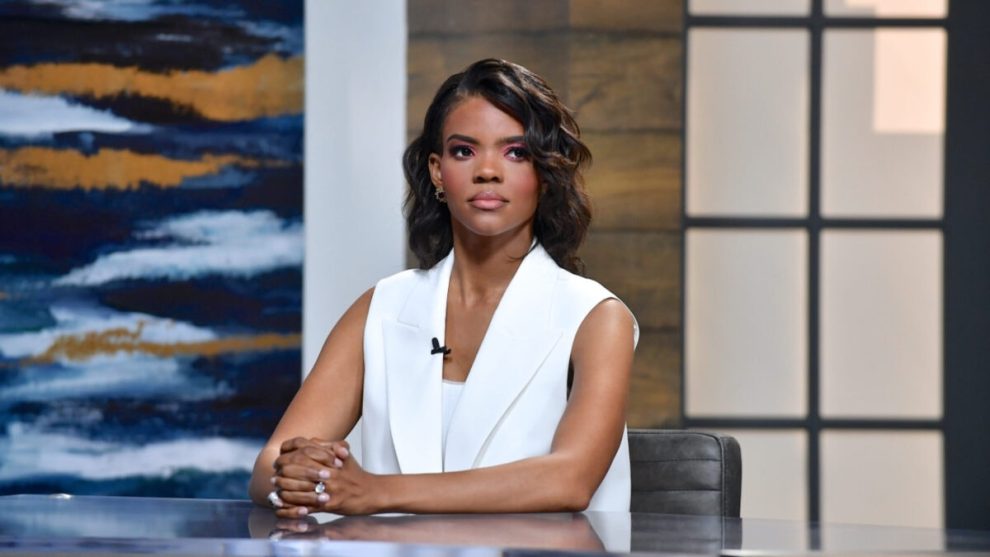 Owens specifically called out celebrity abortion activist Amy Schumer, who earlier in the day wrote on Instagram that the Supreme Court followed the “intentions of a bunch of slave-owning rapists who’ve been dead for hundreds of years” in its abortion decision.

“If there’s a picket sign anywhere, Amy Schumer picks it up – she just is like ‘I have to be outside screaming about something,’” Owens said in a video she captioned, “Roe V. Wade gets overturned and hyper-privileged liberals want black people to protest on their behalf? Again? No. Not this time.”

“This is a Hollywood trope almost,” she added. “White wealthy women in Hollywood love to basically say ‘I either get what I want, or I’m going to correlate to slavery.’ This is their thing.”

Owens went on to accuse leftists like Schumer of using black people and racism on issues that “have nothing to do with race.”

“She’s using this because she’s being whiny and she’s being bratty, and she thinks it’s acceptable to harness black pain to get what she wants,” Owens blasted, comparing Schumer’s argument to how Black Lives Matter raised money and support following George Floyd’s death in May 2020.

“The black population today would be double if it weren’t for Planned Parenthood,” Owens said.