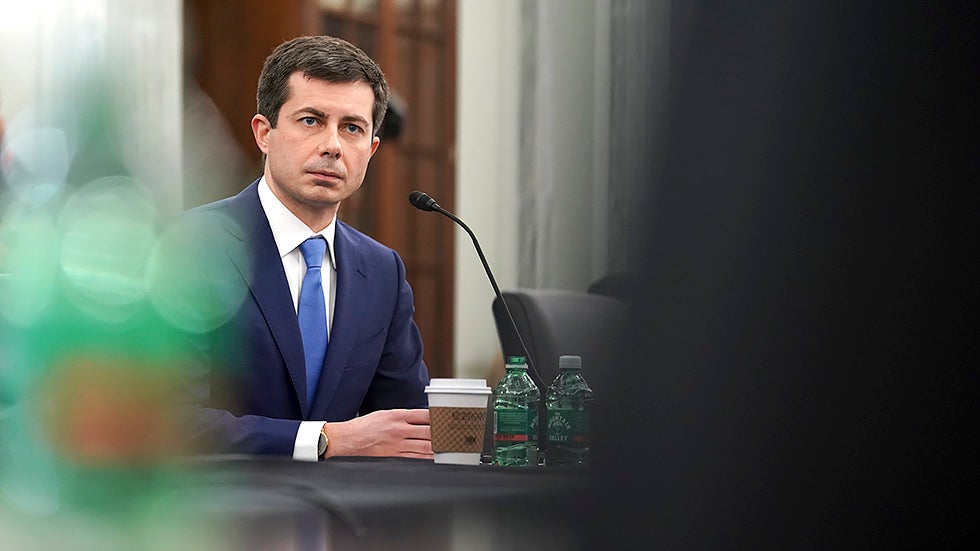 Transportation Secretary Pete Buttigieg said Wednesday on MSNBC’s “The 11th Hour” that to combat oil prices skyrocketing amid the Russian invasion of Ukraine, President Joe Biden did not want to authorize the Keystone Pipeline.

According to Buttigieg, it would be “galloping after permanent solutions to immediate short term problems.”

Anchor Stephanie Ruhle said, “I want to stay on gas for another moment. You’re absolutely right, the president does not set the price of gas, but he can influence it. And while releasing some strategic reserves matters, given how much has been released, it is really just a drop in the bucket. Are there things, and I realize this is controversial, it has huge environmental impacts, could the president possibly consider authorizing the Keystone Pipeline? Or working something out with Iran?”

Buttigieg said, “Look, the president has said that all options are on the table. But we also need to make sure that we are not galloping after permanent solutions to immediate short term problems, where more strategic and tactical actions in the short term that can make a difference, like what you have with the strategic reserve, which exists partly in order to respond to situations like this.”

He added, “The president has laid policies that are going help cushion the impacts of any volatility in energy markets in the future by building up more of a diversified and homegrown energy base for this country.”