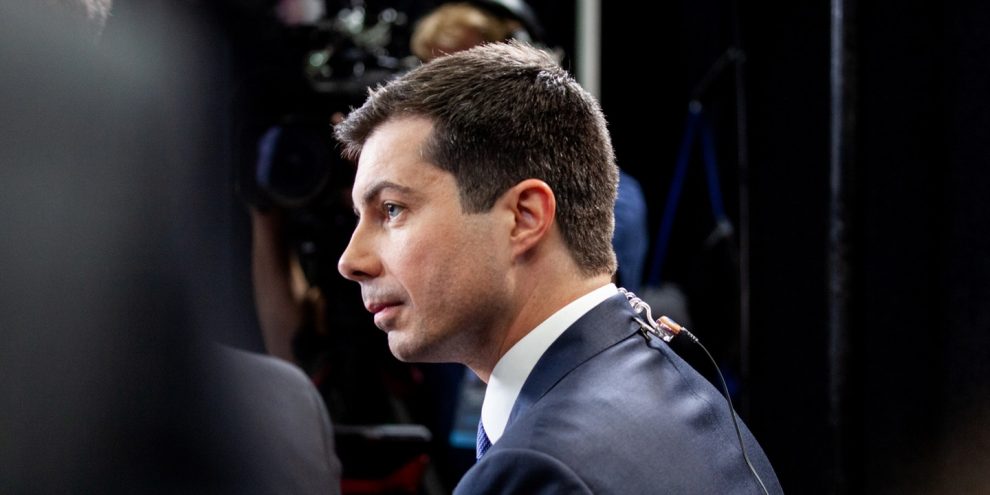 There’s a lot of talk going on about Transportation Secretary Pete Buttigieg’s potential presidential ambitions, which he is denying, but he’s been a failure at the job he has now, Republican National Committee national spokesman Paris Dennard told Newsmax Wednesday.

“‘Pete ‘Buttigieg-Edge,’ President Trump used to call him, has no followers to be the secretary of transportation, let alone president of the United States,” Dennard said on Newsmax’s “John Bachman Now.”

Buttigieg’s failed when it came to the nation’s supply chain issues, and several other matters, said Dennard, but Democrats are pushing him based on a recent Politico/Morning Consult poll that shows he has 83% approval among Cabinet members when it comes to who voters would choose in a future presidential race.

“It’s either Buttigieg or [Treasury Secretary] Janet Yellen, who comes in second place, at about 33%, and we know that’s not going to happen,” said Dennard. “I think that they’re just trying to float the people who are most popular because that’s what they go on. They [use] unpopularity in polls and politics rather than qualifications and actual results, tangible results.”

Further, Buttigieg’s name is being bounced around because “Kamala Harris is a horrible vice president” who has failed on important issues such as dealing with the nation’s border, said Dennard.

“The American people see that and they’re rejecting her as a leader, just like they rejected Joe Biden, and both their poll numbers are tanking for good reason,” he added.

Buttigieg told Politico that he is not thinking about running for president in 2024, despite the survey that also showed he has the highest name recognition, at 83%, of any member of the administration other than Biden or Harris.

Dennard also on Wednesday slammed Energy Secretary Jennifer Granholm as being “clueless” like other administration leaders, after she couldn’t answer questions about why Biden opted to have oil released from the nation’s strategic reserves.

“She talked about her short-term solutions, but that’s three days,” said Dennard. “Great. What happens on day four or day five? They don’t know because they have no idea what happens past day five.” 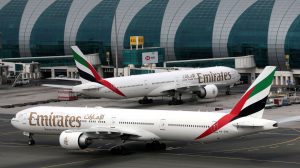