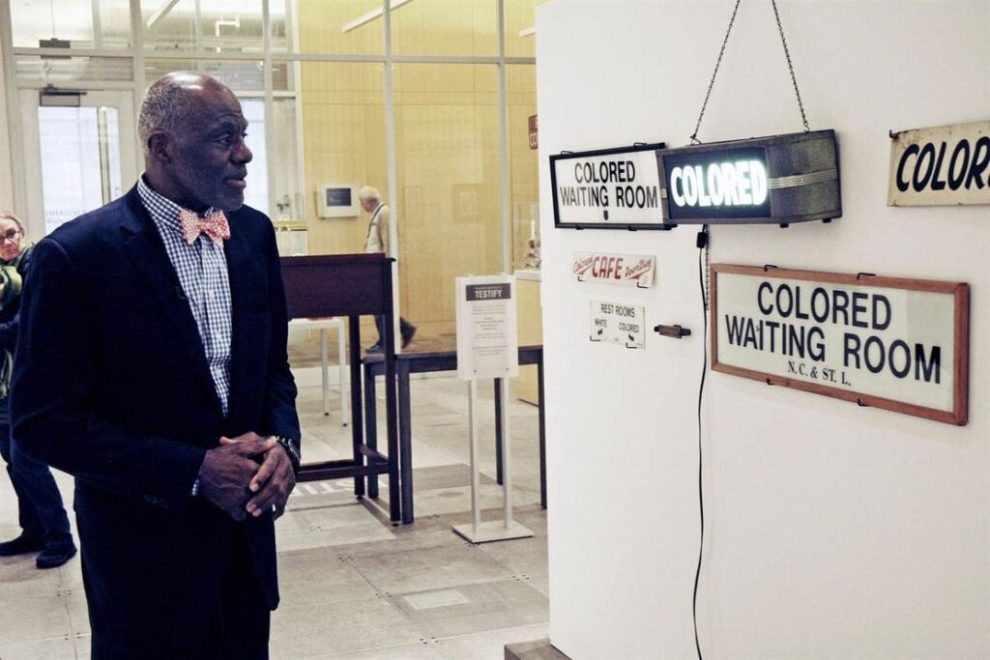 That is to say, the schools held a debate open to all people but white ones.

More specifically, per a promotional email obtained by Campus Reform, it was an issue of identity.

From the Chicago Debate Society:

We are opening bids for the APDA BIPOC tournament this coming weekend, October 22-23. This tournament is held once annually and is open to all BIPOC debaters (for the purposes of this tournament, BIPOC is defined as anyone who does not identify as white).

We’re living in a time of revolution. For some reason, quite suddenly, institutional leaders appear to have deemed the 1960s a waste of effort. Whereas previously, America had awakened to the fact that racial segregation was — in the words of Martin Luther King — “morally wrong and sinful,” we’re now perpetually informed the opposite is true.

Our new brand of virtue matches that of 80 years ago: You’re your race, not your individual self. The same goes for various other categories of identity.

A nation intended to be “indivisible” is being divided by looks:

Twitter
See also  AT LEAST 10 DEAD in Mass Shooting at Walmart in Chesapeake, Virginia
→ What are your thoughts? ←
Scroll down to leave a comment: