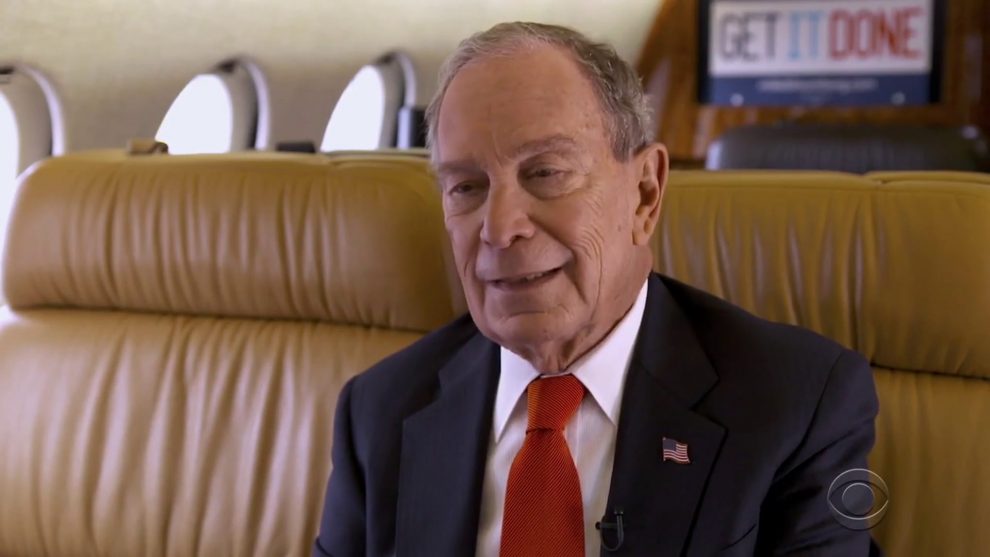 While speaking to CBS, the billionaire said he entered the race after initially saying he would not because he realized President Donald Trump would eat the other candidates “for lunch” after hearing their ideas “that made no sense.”

I started watching and listening to the candidates and they had ideas that made no sense to me whatsoever,” explained Bloomberg. “Donald Trump is going to eat them for lunch.”

On Friday, Bloomberg slammed Democratic presidential candidate Sen. Bernie Sanders (I-VT), warning the frontrunner would be “devastating for this country for decades” if he were to win the party’s nomination.