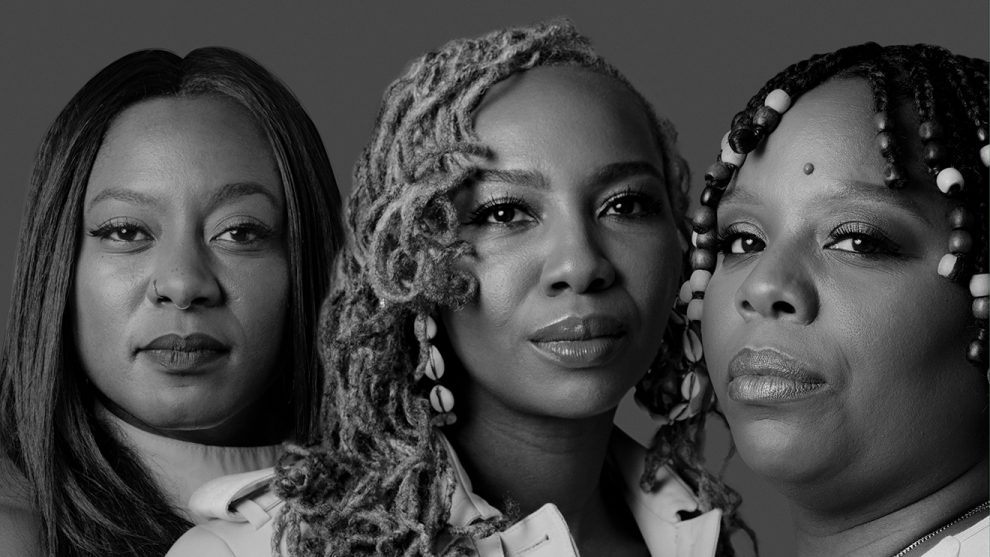 Black Lives Matter leaders are calling out the Biden administration for its “lack of progress” on issues including police reform — particularly a potential deal that would give more funding to police departments.

CNBC, citing a statement first provided to them, reported Tuesday that Black Lives Matter leaders have already met with White House officials to discuss their agenda, and weren’t happy with plans on police funding.

“Leaders from Black Lives Matter met with White House officials earlier this year to discuss our policy agenda, and while we appreciate the chance to talk with them, we are surprised by their lack of progress on issues that matter to Black people, the same communities that so strongly supported Biden-Harris during last year’s election,” the Black Lives Matter Global Network Foundation statement said, CNBC reported.

It’s unclear when the meeting took place or who attended.

According to NBC News, police reform negotiations have hit some roadblocks because of infighting between law enforcement groups.

“Many in law enforcement agree that meaningful change is necessary, but unfortunately, a few are committed to standing in the way with a goal of obstructing the process,” NAACP President Derrick Johnson said in a new statement the news outlet on Monday.

Black Lives Matter, which was created after the 2013 acquittal of George Zimmerman in the killing of unarmed Black teenager Trayvon Martin, has been calling for a reduction in police spending.

President Joe Biden has said states could take from $350 billion in stimulus funds in order to give a boost to police departments, the New York Times reported — and also announced actions his administration are taking to curb the rising tide of violent crime.

But those plans aren’t embraced by Black Lives Matter or activists calling for the defunding of police departments.

“And now we see the President arguing for increased spending on police rather than investing in housing, education, climate preparedness and healthcare,” Black Lives Matter’s statement to CNBC said.

“This is no time to return to the dangerous days of the tough-on-crime fear-mongering of the 1990s when more cops were placed in our neighborhoods, rather than services that improve lives and keep Black communities safe.”