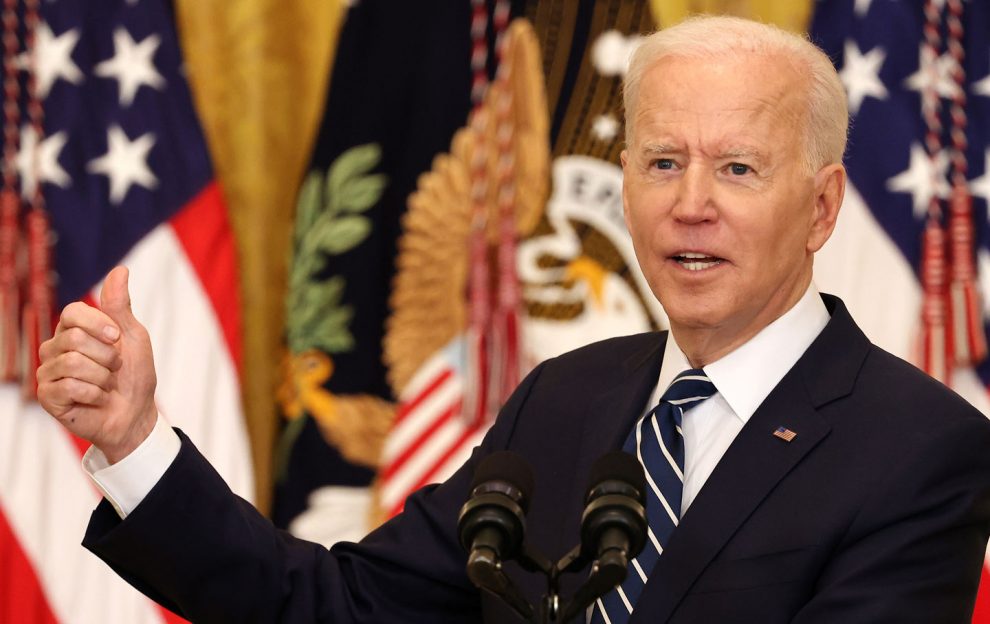 President Joe Biden’s job approval is underwater in most states, according to the CIVIQS rolling job approval average.

The seven-month rolling average of the president’s job approval is now at 50 percent disapproval compared to only 43 percent approval, with seven people expressing no opinion.

The CIVIQS rolling job approval average had 89,425 responses from January 20 to August 20.

The poll numbers are shown after the president botched the troop withdrawal from Afghanistan, leaving thousands of Americans, Afghan allies, and vulnerable Afghans trying to evacuate.

The United States has sent thousands of troops back into Afghanistan to help with a quicker evacuation. Multiple reports show that the Taliban terrorists have been going door to door searching for journalists and political opponents in the now conquered Kabul.

House Minority Leader Kevin McCarthy (R-CA) blasted Biden in a statement saying that this is the “worst foreign policy disaster in decades.”

“President Biden’s poor judgment produced the worst possible outcome in Afghanistan in only a matter of weeks. He has done long-term damage to America’s credibility and our capabilities,” the Republican leader added.