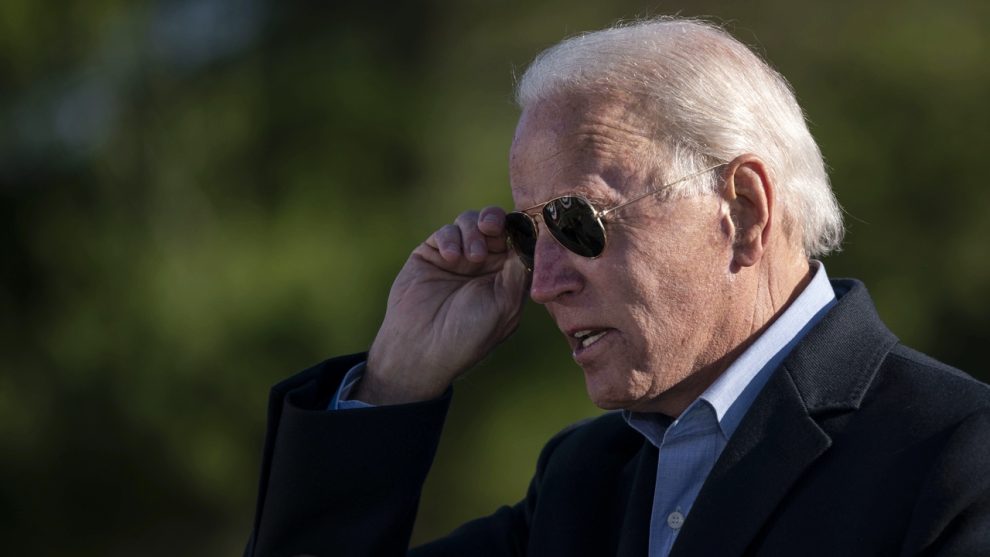 Who is Konyndyk (you can have fun trying to guess the pronunciation)? That’s a good question because I hadn’t heard of him either. But according to his bio, he was one of the shadowy advisors in the Biden administration that sought to shape public policy without fanfare, describing himself as the president’s COVID “lead” at USAID.

Konyndyk took to Twitter on Tuesday and inadvertently said the quiet part out loud about online censorship.

The background here is Twitter, at the behest of Elon Musk, released a trove of data on previously banned accounts due to supposed COVID “misinformation.” Further, the social media company’s policy has been changed to stop the enforcement of those mechanisms.

Let’s game this out, shall we? Why would healthcare providers (namely big pharmaceutical companies) suddenly want to stop advertising on Twitter just because the social media company has canned its medical censorship policies? Could it be that those companies were benefiting economically from that censorship? The very same censorship that was occurring at the behest of collusion between the government and social media companies? Well, I’ll be, who could have possibly guessed that racket existed?

The reality is that if these healthcare providers were selling something worthwhile, they wouldn’t need censorship to make their case. They certainly wouldn’t tuck tail and run away from Twitter just because people can speak freely about the vaccines now, including their lack of efficacy in stopping the spread of the coronavirus. Heck, you’d think they’d be wanting to advertise more to help dominate the conversation.

That’s not how crony capitalism works, though. These major companies rely on the government kneecapping the competition, with in this case is the competition of ideas. They have no interest in operating on a level playing field, and when they can’t, the moaning begins.

Then there’s the last part of this, which is that those healthcare providers reward their government benefactors with lavish donations for giving them that advantage. The entire thing is a corrupt mess, and even though it was inadvertent, Konyndyk did a good job of admitting to it. Remember, these are the kinds of people actually running the federal government. Biden is just a skull full of mush who stumbles around from time to time. He’s not actually in charge of anything. It’s his “advisors” that dictate public policy, and their respect for constitutional principles doesn’t amount to a hill of beans.