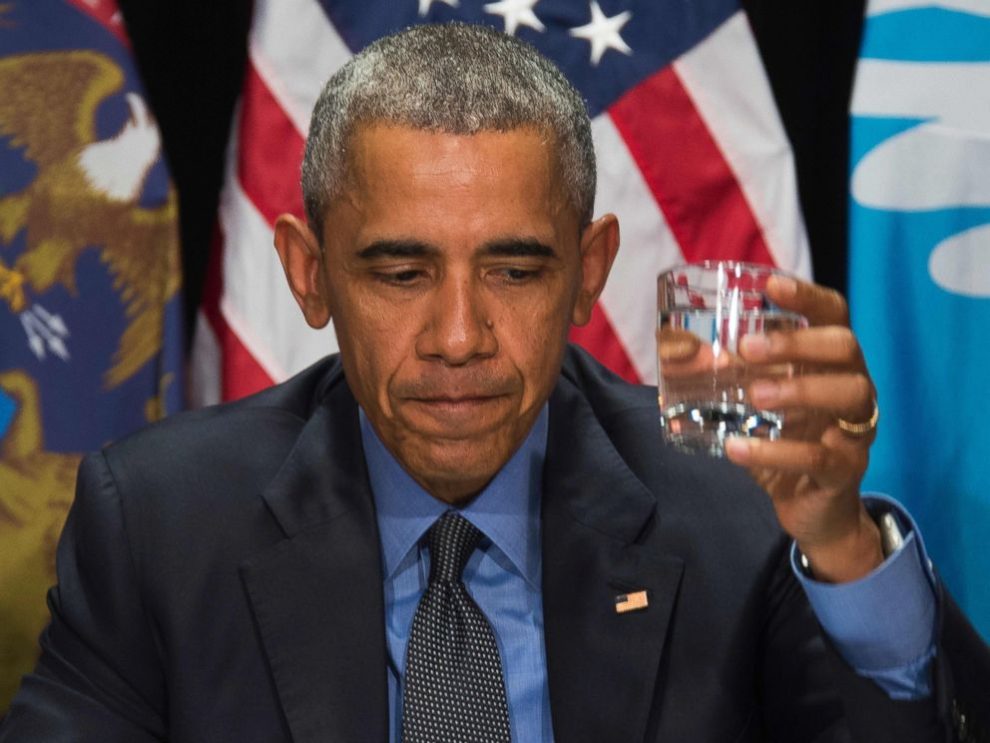 Former President Barack Obama struggled to control a Michigan crowd after a heckler interrupted his campaign speech in support of Democrat Gov. Gretchen Whitmer on Saturday.

Obama traveled to Michigan as part of a last-minute effort to rally his base around vulnerable Democrat candidates across the country.

It is unclear from the video of Obama’s speech what the heckler said, but it was enough to get the former president’s attention.

“Come on,” Obama complained as he paused his speech for more than two minutes to address the heckler.

Obama trying to get the crowd to pay attention to him after getting heckled reminds me of a student teacher trying to control a classroom 😂 pic.twitter.com/4lu3eB4IzJ

Obama then lectured the man on civility as security guards escorted him out of the rally. Obama said:

However, the heckler disrupted Obama’s speech so much that it took several pleas from Obama before the crowd focused their attention back on him.

“So listen,” Obama said in an attempt to regain control of the crowd. “No, no, no no. Wait, wait, wait,” Obama repeatedly said.

“Quiet down,” Obama told the crowd. At one point, he shouted, “Hold on a minute,” at the crowd to regain their attention.

While Obama attempted to sway Michigan voters into supporting Whitmer, Republican challenger Tudor Dixon thinks the Democrats’ efforts are “too little, too late.

“Now they’re bringing in Barack Obama. They brought in Kamala Harris. They brought in Joe Biden. Most people are running from Joe Biden; Gretchen Whitmer is bringing him in. It’s just marrying her more to those radical policies,” Dixon told Breitbart News. “They believe that Barack Obama can bring this back to her, and I think it’s too little, too late.”

Dixon also spoke about how Whitmer’s school closures galvanized suburban women across Michigan to vote against the incumbent.

“Now she’s losing her base across the state because her base is suburban women,” Dixon said. “Suburban women are saying, ‘Woah, woah, we missed graduations. We missed proms. We missed sports. Our kids missed all of their milestones, and now you’re telling us it didn’t happen?’ It’s outrageous.”

Dixon also said Whitmer is “gaslighting” Michiganders by lying about how long schools were closed during the pandemic.

Obama, who campaigned in Georgia on Friday on behalf of Sen. Raphael Warnock, will travel to Nevada on Tuesday and then Pennsylvania on November 5.