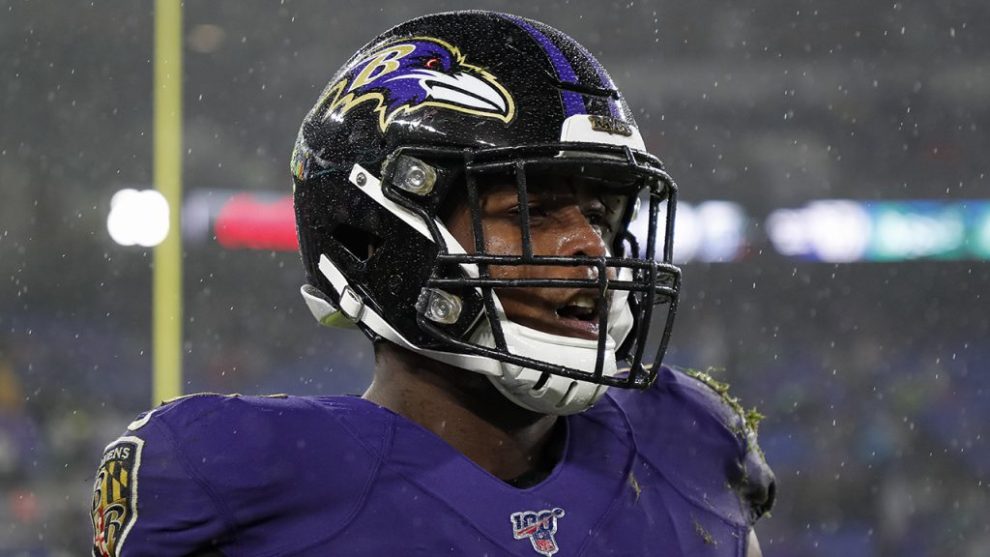 Jaylon Ferguson, the 26-year-old Ravens linebacker who died unexpectedly in June, succumbed to the “combined effects of fentanyl and cocaine,” an autopsy revealed.

Police initially ruled out any foul play or trauma. The Office of the Chief Medical Examiner told the Baltimore Sun that Ferguson’s death was an accident.

We are profoundly saddened by the tragic passing of Jaylon Ferguson. pic.twitter.com/ylBvLEzjer

“Our priority is focused on the man Jaylon was and the positive impact he made on so many as a father, son, fiancé, friend and teammate,” the Ravens said in a statement via Pro Football Talk. “It would be inappropriate for us to comment further while we continue to support his family and teammates, who are mourning the tragic loss of a loved one and will celebrate his life tomorrow.”

Ferguson was a third-round pick of the Ravens in 2019. He appeared in 38 regular-season games. At Louisiana Tech, he had 45.0 sacks. 17.5 of those sacks came in his senior season, which is still a record at the school.

Ferguson died in his home on June 21. Funeral services will take place in Louisiana on Saturday, Pro Football Talk reports,

See also  700 Migrants Cross in Five Hours at Texas Border Town
→ What are your thoughts? ←
Scroll down to leave a comment: