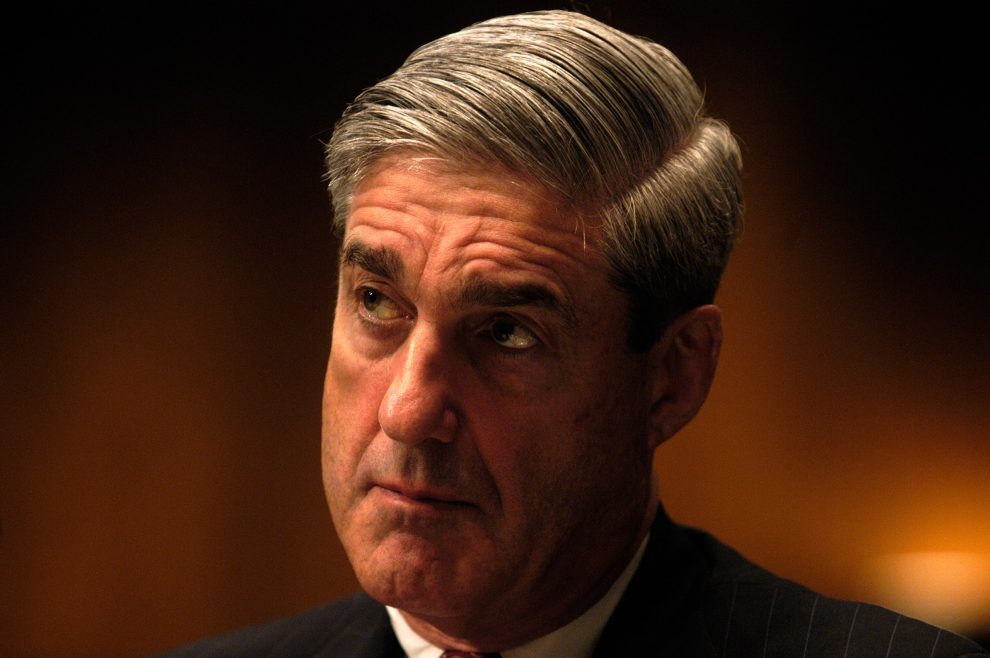 President Donald Trump on Friday continued to claim there was “no collusion” between his 2016 presidential campaign and Russia as Washington braces for special counsel Robert Mueller’s highly anticipated report.

“I have no idea about [the] Mueller report,” Trump told reporters outside the White House before he departed for a meeting with foreign leaders at his private Mar-a-Lago estate in Florida. “We’re going to see what happens, it’s going to be very interesting…there was no collusion, there was no obstruction — everybody knows it. It’s all a big hoax.”

He added that Attorney General William Barr “will ultimately make a decision” about the report’s release. Mueller will submit the report to Barr at the conclusion of his investigation into Russian election interference and Trump. Barr, in turn, is required to notify Congress about Mueller’s findings. However, Justice Department regulations do not require Barr to give a comprehensive report to lawmakers.

Earlier this week, Trump told reporters he doesn’t understand why Mueller is writing a report, but that he wants the general public to see it anyway.

He added, “At the same time, let it come out, let people see it.”

As Mueller’s investigation reaches the nearly two-year mark, he has secured convictions of top Trump officials like campaign chairman Paul Manafort and former national security adviser Michael Flynn. However, the special counsel has yet to make a direct allegation of collusion.

Trump on Friday also slammed House Democrats for their parallel Russia investigation as well as new probes into allegations of corruption and wrongdoing within the Trump administration and Trump’s businesses.

“It’s just a continuation of the same witch hunt,” he said, referring to Mueller’s probe. “They know it and behind closed doors, they laugh at it…they ought to go to work, get infrastructure done and get a lot of other things done instead of wasting everybody’s time.”