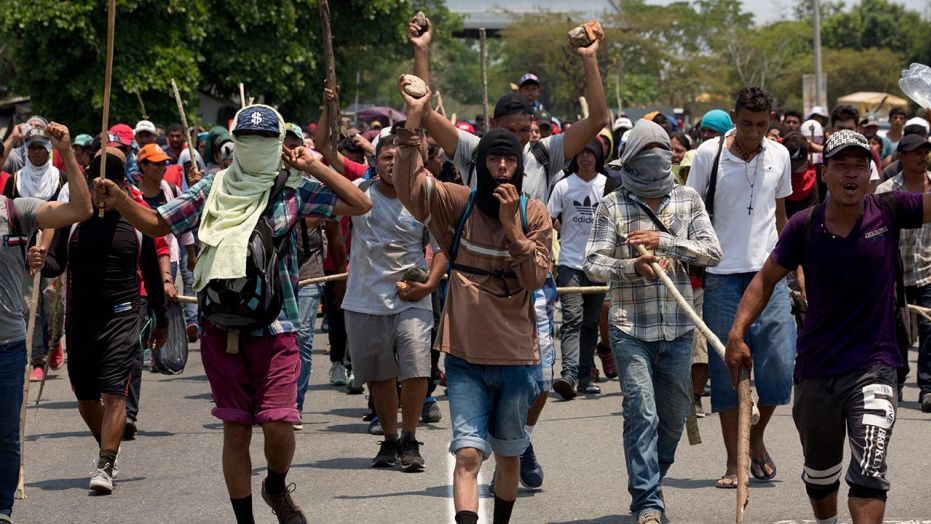 The Ninth Circuit Court of Appeals ruled Tuesday that President Donald Trump has the authority to send asylum seekers to Mexico as they wait for the United States to adjudicate their claims, handing the president a big win on immigration policy.

The “Remain in Mexico” policy seeks to curb catch-and-release by denying fraudulent asylum seekers the incentive of being released into the interior of the U.S. while their cases proceed in immigration courts.

The circuit court overruled an earlier decision by San Francisco Judge Richard Seeborg, who blocked Trump’s policy on the grounds that the administration was making the asylum process too difficult and could be putting migrants at further risk by demanding they stay in Mexico.

The Ninth Circuit temporarily issued a stay in mid-April while they reviewed the case, allowing the Trump administration to continue the policy until further notice.

Now, the president can at least temporarily declare victory on “Remain in Mexico.”

The lower court still has to rule on the merits of the case, which could end up at the Supreme Court.

The Washington Post obtained documents and emails from the White House on Tuesday that ordered asylum officers to be tougher with applicants, flagging inconsistencies in their claims about having credible fear in their home countries. President Trump has repeatedly accused some asylum seekers of being “coached” through their initial interviews with asylum officers and has made a concerted effort to eliminate fraud from the system.

Attorney General Bill Barr further advanced the administration’s crackdown on asylum seekers by deciding in April that such immigrants are not eligible to be released on bond. They therefore can be detained indefinitely during the adjudication process unless the Department of Homeland Security (DHS) deems them eligible for parole for other reasons.