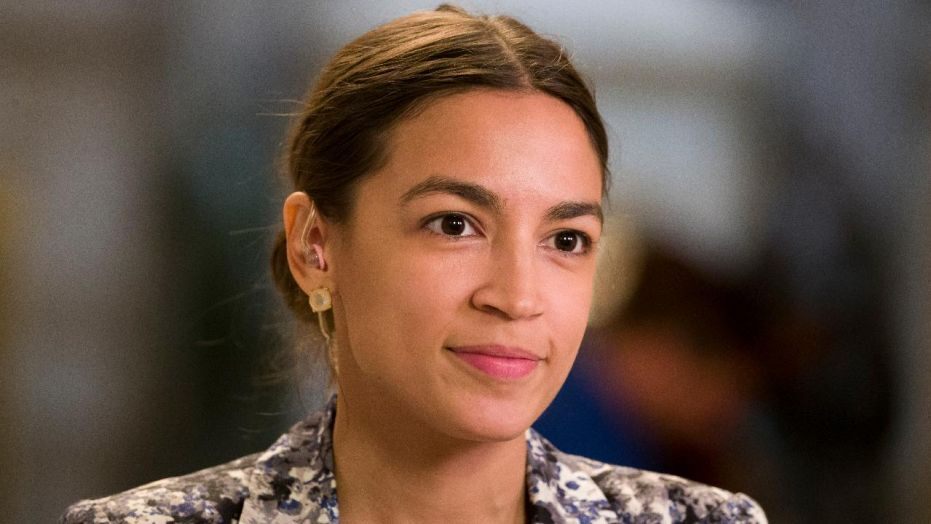 Washington (CNN)Rep. Alexandria Ocasio-Cortez hit back at Nancy Pelosi after the House Speaker criticized her and three other far-left Democrats in Congress for voting against a Senate measure on border funding that President Donald Trump recently signed into law.

Ocasio-Cortez argued that Democrats cannot trust the Trump administration not to divert money for humanitarian aid toward immigration enforcement — a comment that comes after the President acknowledged that ICE raids would begin after the Fourth of July.
“I don’t believe it was a good idea for Dems to blindly trust the Trump admin when so many kids have died in their custody. It’s a huge mistake,” Ocasio-Cortez tweeted Saturday, echoing comments she made to CNN following the June vote on border funding.
The New York Democrat was responding to remarks Pelosi made in an interview with the New York Timeswhere Pelosi slammed four liberal members of Congress — Ocasio-Cortez, Minnesota Rep. Ilhan Omar, Michigan Rep. Rashida Tlaib and Massachusetts Rep. Ayanna Pressley — who broke with moderates and voted against the bill.
“All these people have their public whatever and their Twitter world,” Pelosi said in the interview with Times’ columnist Maureen Dowd published Saturday. “But they didn’t have any following. They’re four people and that’s how many votes they got.”
Pelosi had faced mounting pressure last month to get the $4.6 billion Senate bill passed to send emergency funds to the southern border amid a humanitarian crisis there. The vote in the House triggered outrage from progressives, including Ocasio-Cortez, who objected to the legislation because they felt it did not go far enough to include demands for stronger protections for migrant children, among other issues.
Pelosi, on the other hand, believed it was the strongest bill that Congress could agree upon to pass.
On Sunday, Tlaib responded to a comment Pelosi made in the Times that the progressive cohort made themselves “irrelevant to the process” by voting against the funding bill.
“We know what it feels like to be dehumanized, we know what it feels like to be brown and black in this country,” Tlaib said on ABC’s “This Week,” referring to the four singled-out congresswomen.
“I honor the fact that we are there … all of us have these experiences that I think have been missing in the halls of Congress. Honor that, respect that, put us at the table. Let’s come up with a solution together,” Tlaib said. “Still, I will not support anything that is broken and that dehumanizes people.”
“We have to have a solution, not just a Twitter fight,” Pelosi told the Times. The White House had made it clear that it would veto the House version of the legislation.
Ocasio-Cortez and Pelosi appear to have differing views on the power of Twitter when it comes to politics.
“While there are people who have a large number of Twitter followers, what’s important is that we have large numbers of votes on the floor of the House,” Pelosi said, responding to an article that detailed the outrage by several members of Congress.
Ocasio-Cortez fired back at Pelosi, saying Saturday on Twitter, “I find it strange when members act as though social media isn’t important,” she tweeted. “I haven’t dialed for dollars *once* this year & have more time to do my actual job. Yet we’d rather campaign like it’s 2008.”
Omar also weighed in Sunday about Pelosi’s comments.
“You know they’re just salty about WHO is wielding the power to shift ‘public sentiment’ these days, sis,” Omar wrote on Twitter. “Sorry not sorry.”
Story cited here.
Let us know what you think in the comments below:
Loading... 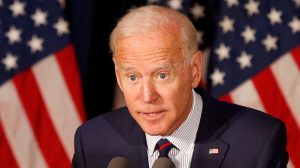 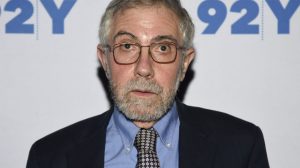 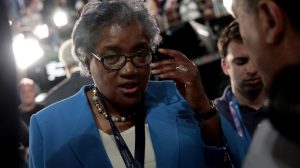