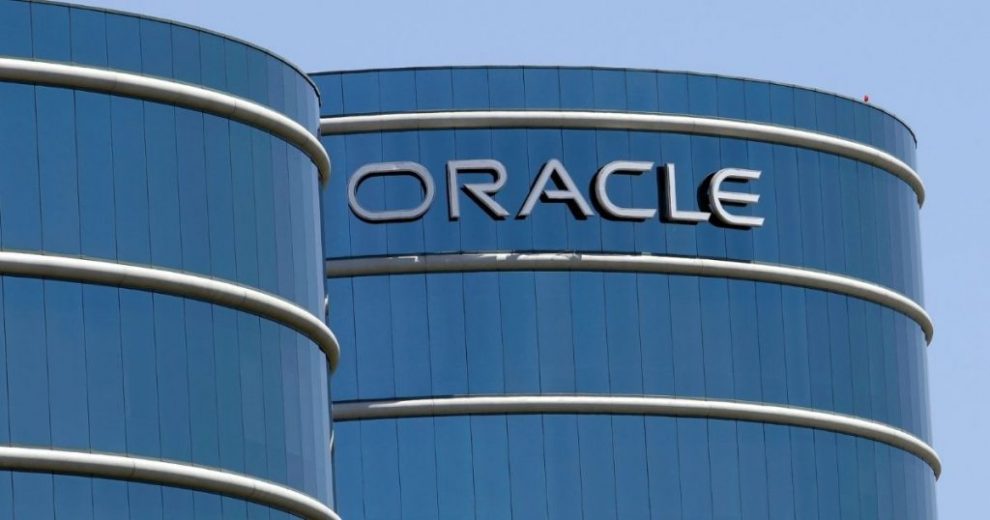 Oracle, one of the San Francisco Bay Area’s most deeply rooted software companies, has packed up and moved to Texas amid an exodus of Silicon Valley tech companies from California.

Everything is bigger in Texas — minus the absurd taxes, the COVID lockdowns and the constraints on business.

As notable businesses flee California’s overbearing regulations, Oracle has joined them, Bloomberg reported. Per Oracle, the move will offer employees greater flexibility with regard to where they work, either from home or in a physical office space.

That seems like a polite way of saying that running a business from an expensive state which places never-ending lockdown restrictions and other mindless burdens on its citizens is no longer tenable.

The company of course didn’t say it would leave the state of its birth for reasons related to the pandemic, or to taxes. But, it’s difficult to imagine those factors didn’t play a role in the decision.

California, even with its scenic beaches, mountains and pleasant year-round temperatures, has long been a challenging place to do business, and the coronavirus pandemic has shown that the state’s Democratic leadership is willing to prioritize unscientific restrictions on personal movements, and virtue signaling, above business.

Bloomberg reported Oracle, whose name was on the arena in Oakland where the NBA’s Golden State Warriors recently won three championships, has moved its main office away from Redwood City, California. Now, the company is now calling Austin, Texas, home.

The move “means that many of our employees can choose their office location as well as continue to work from home part time or all of the time,” Oracle said in a regulatory filing Friday, according to Bloomberg.

The outlet added Oracle will still “support” other company locations in California, Washington state, Colorado, Florida and Massachusetts. The company had opened its Austin location in 2018.

“BREAKING: Oracle just announced they have moved their Headquarters to Austin. Texas is truly the land of business, jobs, and opportunity. We will continue to attract the very best,” Abbott tweeted.

BREAKING: Oracle just announced they have moved their Headquarters to Austin.

Texas is truly the land of business, jobs, and opportunity.

We will continue to attract the very best.

The move should send a loud message to California’s inept government leaders. Years of poor leadership has sent businesses away in droves. Now, another iconic California business has chosen the green pastures of Central Texas over the culture and climate of Northern California.

The significance of the Oracle move can’t be overstated.

“Started in 1977, Oracle has been a foundational company in Silicon Valley and its silver-blue cylindrical buildings in Redwood City, visible from U.S. Highway 101, are the rare landmark in the otherwise sprawling region,” Bloomberg reported.

The management at Oracle aren’t trendsetters, though. They’re following other tech companies that have opted to move on from Silicon Valley this year.

“[The Austin move] follows other tech innovators in de-emphasizing their California roots. Server maker Hewlett Packard Enterprise Co. said Dec. 1 that it would move headquarters to a Houston suburb, where it is building a new campus. Palantir Technologies Inc. has relocated to Denver this year, from Palo Alto, California,” Bloomberg noted in its reporting.

Meanwhile, Tesla and SpaceX founder Elon Musk, a billionaire who perhaps best embodies the eccentric nature of those who made Silicon Valley the center for technology and innovation, announced just this week that he has moved to Texas.

Those who are joining Musk, Oracle and others in relocating to a land of opportunity will no doubt enjoy the state’s hospitality and business benefits.

But it’s important for Silicon Valley’s new arrivals to remember why they left the Golden State in the first place — lest they soil Texas with the same leftist politics that transformed California into a wasteland for business.