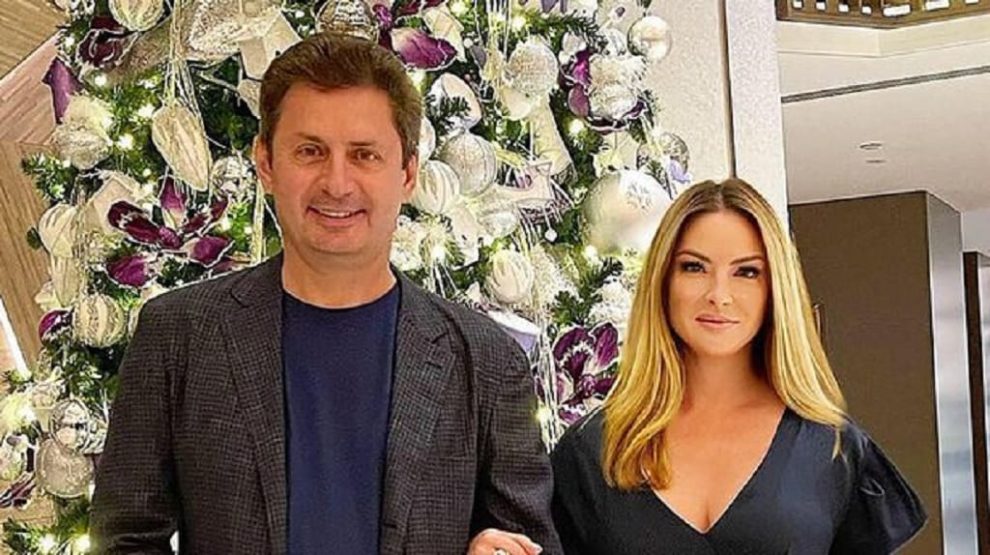 Even as the Daily Mail was using the phrase “curse of the crypto whizz kids” to describe two sudden deaths in the cryptocurrency world, another crypto billionaire was reported dead under circumstances the lend themselves to mystery.

Vyacheslav Taran, 53, head of the Libertex Group crypto exchange died Friday after the helicopter in which he was a passenger crashed, according to the Daily Mail.

His death came two days after Tiantian Kullander, co-founder of the Amber Group, a Hong Kong-based digital asset company, died in his sleep at 30 years old, according to the New York Post.

As if that was not enough to shake up the crypto world reeling from the scandal surrounding the collage of the FTX crypto exchange, Kullander’s death came roughly a month after 29-year-old cryptocurrency success story Nikolai Mushegian was found drowned on a Puerto Rico beach. Mushegian had earlier claimed the CIA and Mossad were out to kill him, according to the Daily Mail.

Crypto millionaire Nikolai Mushegian, died mysteriously in a drowning after tweeting that he feared the CIA and Mossad were going to murder him.
Now, two more crypto billionaires have died in mysterious circumstances.

What the hell is going on? https://t.co/4haxE8GvJj

The Mail said elements of mystery in Taran’s death include the sudden cancellation of another passenger on the flight and the fact that the crash happened in clear weather with an experienced pilot flying the helicopter.

Taran had taken off from Lausanne, Switzerland, and crashed near Villefranche-sur-Mer, France, en route to Monaco.

The deputy public prosecutor of Nice said he would not yet rule out that a third party had been involved in the crash.

“It is with great sadness that Libertex Group confirms the death of its co-founder and chairman of board of directors, Vyacheslav Taran, after a helicopter crash that took place en route to Monaco on Friday, 25 November 2022,” the company said in a statement.

“The board of directors of Libertex Group and company employees extend their most heartfelt condolences and sympathy to the Taran family,” the statement said.

The Mail noted that the Ukrainian news agency UNIAN offered a claim, unaccompanied by proof, that Taran was a “billionaire crypto businessman with likely ties to the Russian Foreign Intelligence Service.”

The claim said Taran’s role was “laundering Russian funds through a system of cryptocurrency operations.”

The $32 billion collapse of FTX has prompted calls for regulation of the crypto market after FTX filed for bankruptcy because it could not cover calls of investors to get their money back.

“Crypto finance, because it is no different than traditional finance in the risks that it exposes, needs to be under the regulatory perimeter,” Federal Reserve Vice Chair Lael Brainard said earlier this month, according to the Financial Post.