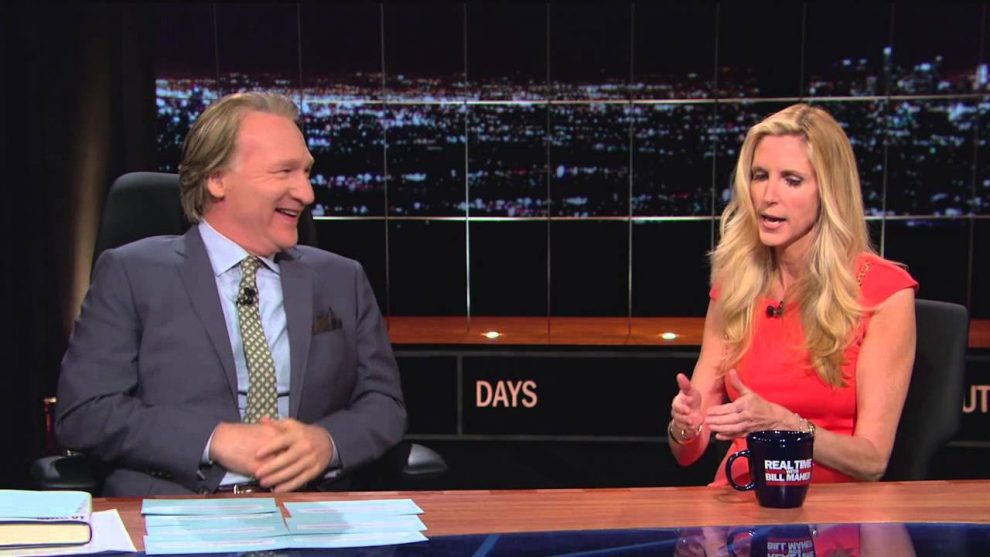 Conservative commentator Ann Coulter said she could support Sen. Bernie Sanders, I-VT, in 2020 and even floated the idea of working in his administration if he returned to his earlier stance on immigration.

In a preview clip of PBS’s “Firing Line with Margaret Hoover” released Wednesday, host Margaret Hoover asked Coulter how she viewed the progressive senator. She asked whether she would support him if he campaign on “getting rid of low-skilled workers” to ensure higher wages.

“If he went back to his original position, which is the pro-blue-collar position. I mean, it totally makes sense with him,” she said. If he went back to that position, I’d vote for him. I might work for him. I don’t care about the rest of the socialist stuff. Just– can we do something for ordinary Americans?”

Coulter was apparently referencing Sanders’ policy position from 2007 where he opposed an immigration reform bill that he feared would drive down wages for lower-income workers. He co-authored a restrictive immigration amendment with Sen. Chuck Grassley, R-IA. The bill ultimately failed to pass the Senate.

Ann Coulter feeling the Bern? The conservative commentator says Sanders has supported immigration policies that could earn him her vote, adding she’d be willing to overlook “the rest of the socialist stuff.” pic.twitter.com/8vH4LAWmVP

Sanders rejected the idea of having open borders while speaking at a campaign event earlier this month.

“What we need is comprehensive immigration reform. If you open the borders, my God, there’s a lot of poverty in this world, and you’re going to have people from all over the world. And I don’t think that’s something that we can do at this point. Can’t do it. So that is not my position,” Sanders said.

Coulter, who authored the book “In Trump We Trust” ahead of the 2016 election, was an early supporter of Donald Trump but has since become a vocal critic of the president for not keeping his campaign promise of building a wall at the southern border.