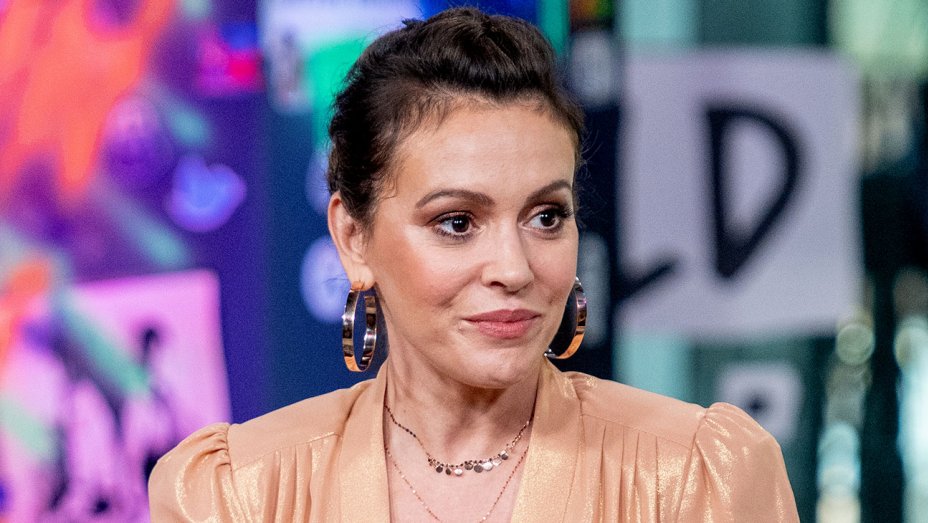 Alyssa Milano should have listened to the advice of my colleague, Kira Davis, to “just take the ‘L’” in her battle with Elon Musk.

This shouldn’t need to be said but here we are…. https://t.co/sBgcXGFq8M

Milano claimed that she gave “back” her Tesla and bought a Volkswagen electric vehicle because of the liberal freakout over Elon Musk wanting to bring free speech to Twitter. But she didn’t seem to understand that Volkswagen had been founded by real Nazis, not just people who Democrats like to call Nazis (which is everyone other than them).

She got mocked into next week for that hot take. Then in her tweet above, she tried to justify her actions by quoting her producer. The producer said that the “NEW leader” who took over “VolksWagon” after World War II rejected Nazism. Well, no kidding, the Nazis had been destroyed. Also, the immediate new “leader” after the war was British. So, small wonder.

But Milano’s producer claimed Volkswagen’s actions were different from Musk, who “now wants to ENABLE Nazism.” They of course couldn’t cite to their proof that Musk wanted to “enable Nazism.” But hey, who needs facts or reality when you’re ranting, right? How bad is it when in the process of trying to justify yourself, you try to gloss over that the company was founded by Nazis and used forced labor from concentration camps and elsewhere?

Milano couldn’t just stop. Some pointed out her prior tweets in which she was swooning over Musk. She claimed that she was going to leave them up to show how “people can change.”

But then she threw a huge tantrum after someone photoshopped a sign she was holding. The comment was crude. But her response was funny. The first rule of the internet? Never post a picture of yourself holding a sign that can be photoshopped.

Is this the freedom of speech you want, @elonmusk? How about copywrite infringement is that fine by you too? https://t.co/BQK2ENga4w

“Is this the freedom of speech you want, @elonmusk?” Milano whined. “How about copywrite infringement is that fine by you too?”

As I said, she should just stop digging, because she keeps stepping in it. “Copywrite”? It took her about five hours to realize she didn’t understand either how to spell that word or what copyright infringement is. Having someone photoshop or parody your picture is not a “copyright infringement” — it’s fair use of the picture. Indeed, Twitter Community Notes “fact-checked” Milano on the issue.

Also, maybe you don’t elevate a photoshop of yourself that you don’t like by quote-tweeting and having more people see it into the bargain, then making up new photoshops. Just a thought.

Yes, freedom of speech means things you might not agree with, as well as things that might be offensive. So yes, that is the “freedom of speech” he’s talking about. You have a right to call President Donald Trump or Joe Biden names without getting banned; you also have the right to post unpopular opinions.

Free speech isn’t about just posting nice safe things that liberals like. And it also means that Milano’s free to say whatever dumb and wrong thing that comes into her head like this, just as we are free to mock it and point out how wrong it is. That’s what it means to have free speech in a town square. If you don’t like it, you can also block anyone you don’t want to hear from. Yet, she wouldn’t stand by her convictions and leave Twitter because she needs the affirmation she gets from her followers.

And as far as defamation is concerned, truth is an absolute defence.