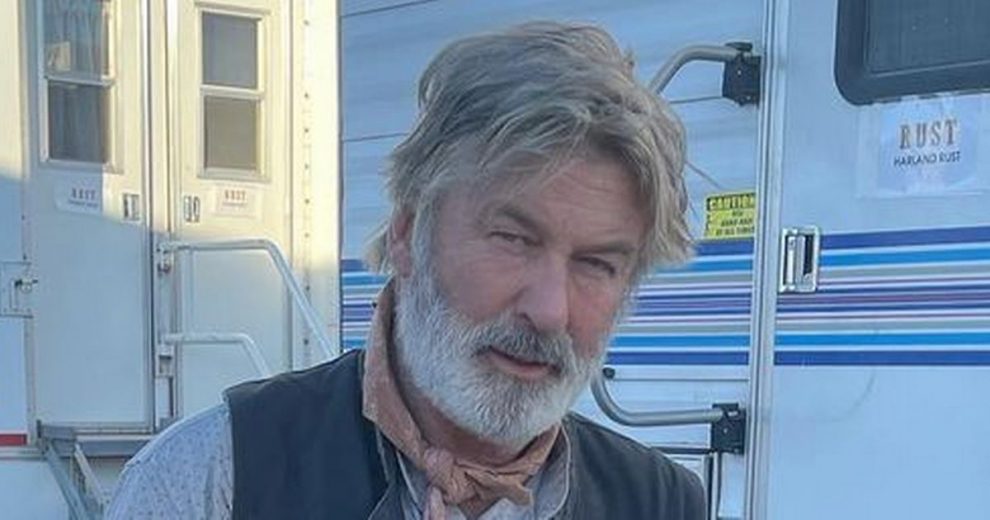 Alec Baldwin responded to the lawsuits seeking to hold him accountable for last year’s fatal shooting on the set of the indie western Rust, claiming he is being targeted because he is wealthy.

The Boss Baby and Saturday Night Live star made the comments during a public event at the Boulder International Film Festival in Colorado on Saturday.

“What you have is a certain group of people, litigants and whatever, on whatever side, who their attitude is, ‘well the people who likely seem negligent have no money and the people who have money are not negligent,’ ” Baldwin said, according to video footage obtained by CNN.

Baldwin appeared to be alluding to the movie’s head armorer, Hannah Gutierrez-Reed, and assistant director Dave Halls, who are believed to be the last two individuals to handle the firearm before it was given to Baldwin.

“So we have people that are suing people that they think are deep-pockets litigants,” Alec Baldwin added. “Why sue people if you’re not going to get money? That’s what you’re doing it for.”

Baldwin is facing a wrongful death lawsuit from the family of cinematographer Halyna Hutchins, who was was killed after the gun Baldwin was holding discharged on the New Mexico set of the movie Rust last year. The actor has maintained his innocence throughout the case, claiming he didn’t pull the trigger.

Matt Hutchins, the husband of Halyna Hutchins, recently come out against Baldwin, telling NBC News’ Today show that it’s “absurd” the actor will not take responsibility for her death.

Baldwin is also facing lawsuits from crew members Serge Svetnoy and Mamie Mitchell. The actor could still face criminal charges for the incident.

The actor and his family reportedly just purchased a retreat in Vermont, consisting of a farmhouse and about 50 acres.