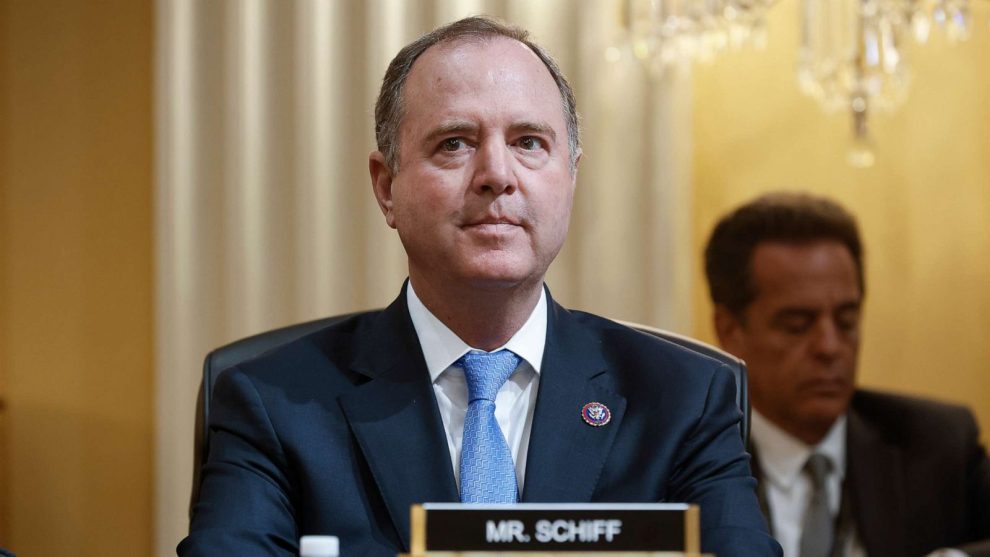 Now that the House has established a committee to investigate the weaponization of government, one man seems particularly worried.

Adam Schiff is betraying his sense of panic by speaking up loudly about what an awful idea this is.

Why do you suppose he is so concerned about this?

Democrats decried that the subcommittee is the result of the stalemate during last week’s speaker vote, which gave a group of far-right detractors significant power to wield in the new House Republican majority in exchange for their support or their neutrality.

“Today, we have the first of their many demands on display – an open-ended investigation into whatever conspiracy theories may be headlining the right-wing echo chamber at the moment with unchecked authority to undermine ongoing criminal and intelligence investigations,” Rep. Jerry Nadler of New York said of the hard-line conservatives’ influence on the conference.

Moreso, Democrats insisted on Tuesday that Republicans will use the panel to attempt to shut down ongoing investigations into their own “wrongdoings,” perhaps in a nod to Republican Rep. Scott Perry of Pennsylvania who has expressed interest in becoming a member of the committee despite being a subject of the Justice Department’s Jan. 6 investigation into the insurrection at the Capitol in early 2021.

Rep. Dan Goldman of New York said the panel’s primary purpose is “to interfere with the special council’s ongoing investigation into the conspiracy to overturn the 2020 election,” while Rep. Adam Schiff of California – a member of the now-defunct Jan. 6 committee – said the panel is intended to “undermine the legitimate investigation of President Trump’s incitement of a violent attack” on the Capitol.

Watch the videos below:

Adam Schiff is not happy…

"The greatest terrorist threat to our country comes from violent right wing militia groups and their sympathizers, and Republicans in Congress just don’t care." pic.twitter.com/8uukHv2Dxc

Schiff: Last time Republicans were in charge of the House, McCarthy pushed to form another bogus select committee, that one on Benghazi. He did so as he admitted to tear down Hillary Clinton’s numbers. Now he’s at it again. pic.twitter.com/aN68pcgbgF

What is Adam so afraid of?

Could he be worried that his corrupt antics are going to be exposed?