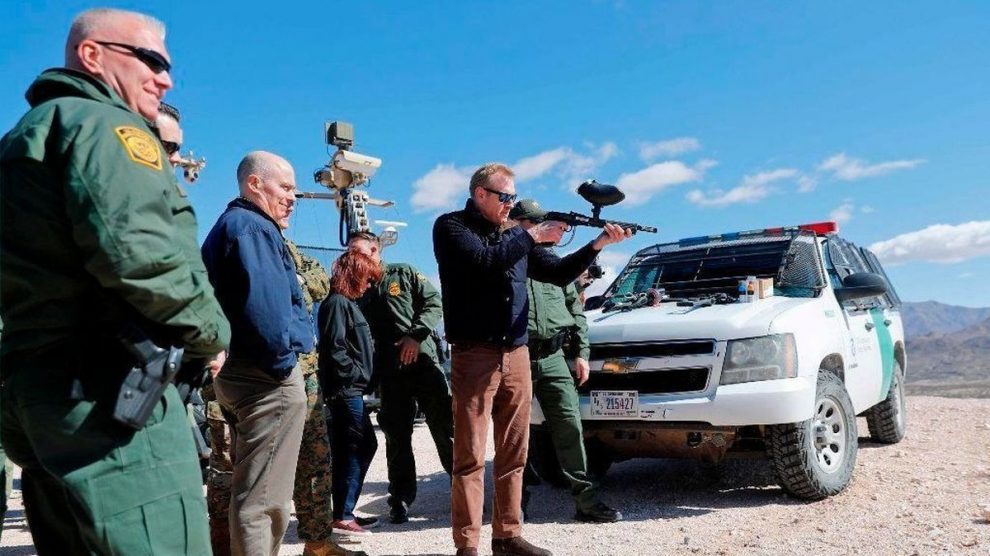 It’s an anxious loyalty test for acting Defense Secretary Patrick Shanahan, whose future at the Pentagon is anything but certain.

Sometime in the next few days, Shanahan plans to endorse President Donald Trump’s declaration of a national emergency along the southern border, according to people familiar with his thinking. That will free up $3.6 billion in the Pentagon budget for building new sections of border wall and other projects.

It likely will also prove costly to Shanahan, a former Boeing executive who hopes Trump will nominate him as a permanent replacement for former Defense Secretary James N. Mattis, who quit in December.

Failing to go along with Trump could lead the president to nominate someone else. At the same time, Senate Democrats – and even some Republicans – oppose Trump’s efforts to go around Congress to secure money for border barriers. Defense hawks are particularly incensed that he wants to raid military construction money to do so. That could jeopardize Shanahan’s hopes of taking over the Pentagon permanently.

See also  Pro-Abortion Extremists Threaten To Burn Down, Storm Supreme Court, Murder Justices, Government Memo Reveals
→ What are your thoughts? ←
Scroll down to leave a comment: