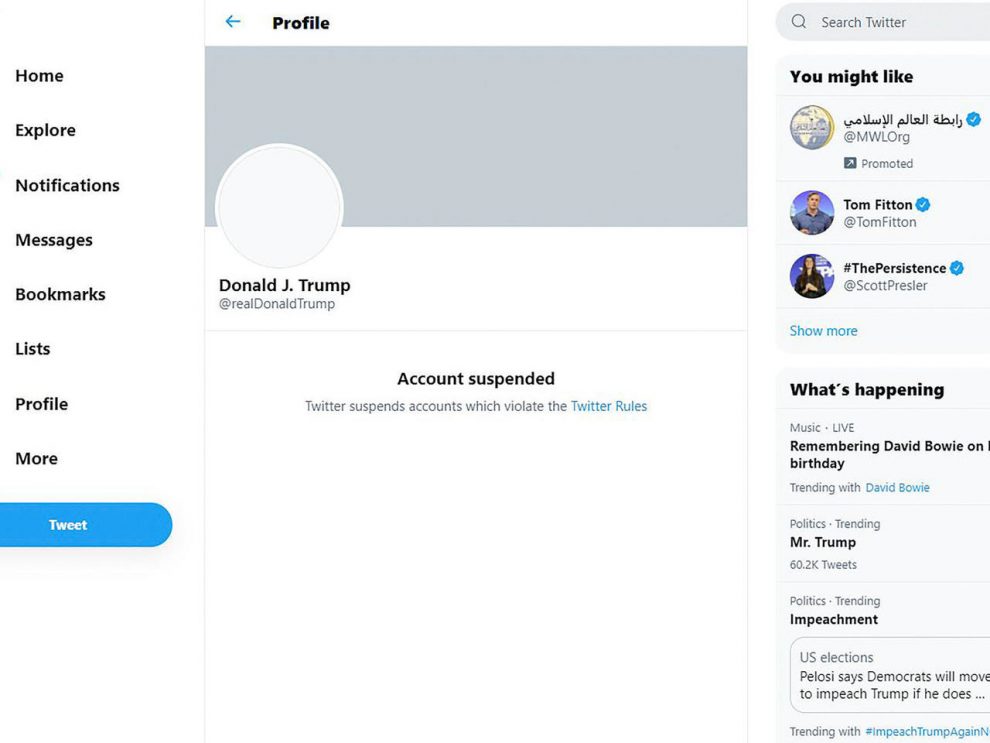 A legislative counsel member from the American Civil Liberties Union (ACLU) has issued a rebuke after Facebook and Twitter decided to suspend American President Donald Trump from their platforms.

Kate Ruane, a senior legislative counsel at the ACLU, released a statement condemning Facebook and Twitter’s decision to suspend Trump, warning against “unchecked power” and the precedent it sets for other activists.

“For months, President Trump has been using social media platforms to seed doubt about the results of the election and to undermine the will of voters,” Ruane stated, further saying the actions taken by tech giants should “concern everyone.” He added:

We understand the desire to permanently suspend him now, but it should concern everyone when companies like Facebook and Twitter wield the unchecked power to remove people from platforms that have become indispensable for the speech of billions – especially when political realities make those decisions easier.

Ruane also called for transparency and said Twitter and Facebook’s decision will impact other activists who do not have alternative avenues to share their voice. Ruane concluded for the ACLU:

President Trump can turn his press team or Fox News to communicate with the public, but others – like many Black, Brown, and LGTBQ activists who have been censored by social media companies – will not have that luxury. It is our hope that these companies will apply their rules transparently to everyone.” 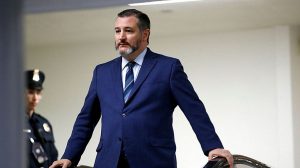 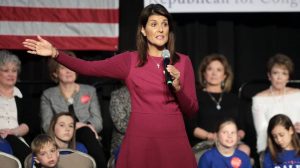 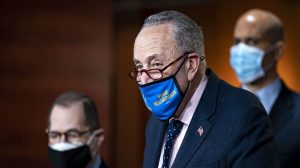