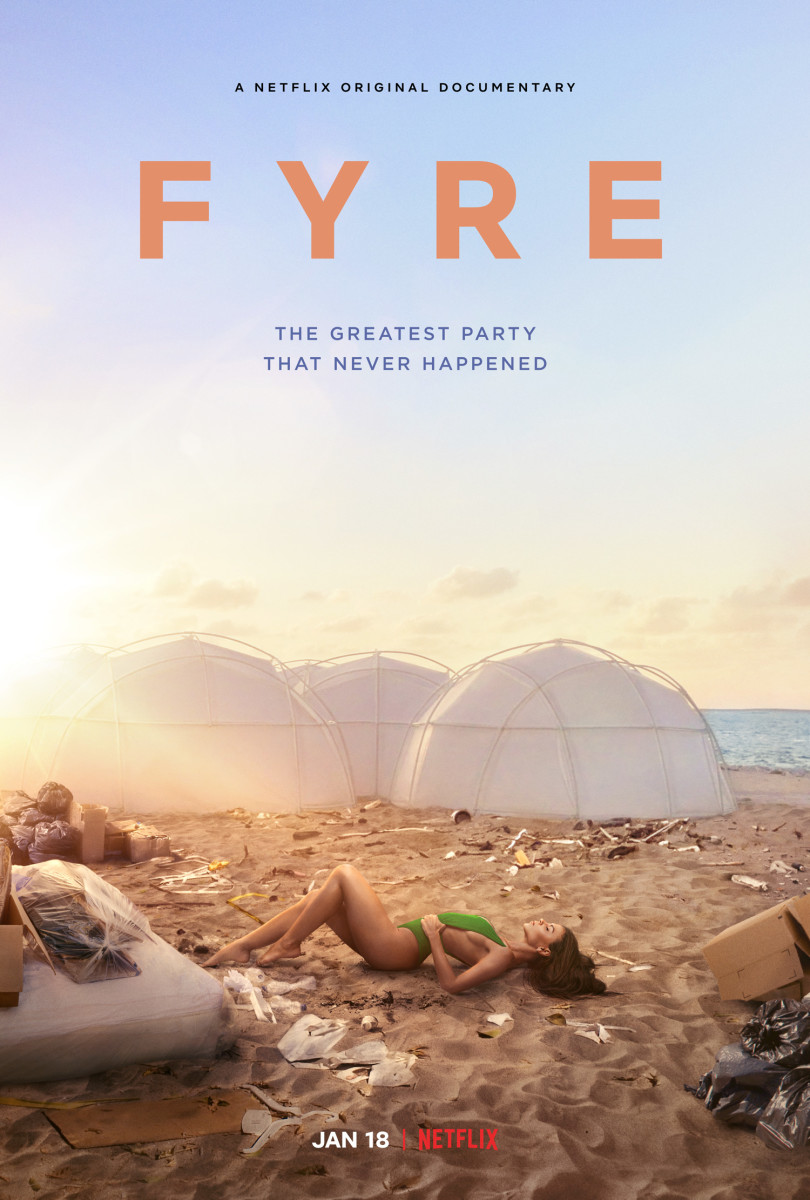 There’s been a lot of talk about the Fyre festival failure, with documentaries about the #epicfail of a festival dropping on Hulu on Monday and tomorrow on Netflix.

What was touted as a luxury music festival in the Bahamas turned into an unmitigated disaster and led to eight lawsuits as well as organiser Billy McFarland being jailed for six years for wire fraud.

Documentaries on the debacle include Hulu’s Fyre Fraud and Netflix’s Fyre: The Greatest Party That Never Happened.

And there is a revelation in the Netflix film that is unlike anything you’ve ever heard in a documentary.

Around the 49-minute mark, event producer Andy King shares a memory that you won’t see coming — and certainly won’t be able to forget about soon after.

“We had four containers filled, four 18-wheeler trucks filled with Evian water,” Mr King recalls. “But I had left the week before for two days to go to meetings in Bermuda for the America’s Cup and when I came back, I’d missed the big meeting with customs. And of course customs had said to Billy and the gang, ‘You need to pay us $175,000 in cash today for us to release the water.”

See also  Joe Biden Goes Under the Bus as Lefties Lash Out at His Lack of 'Fight'
→ What are your thoughts? ←
Scroll down to leave a comment: