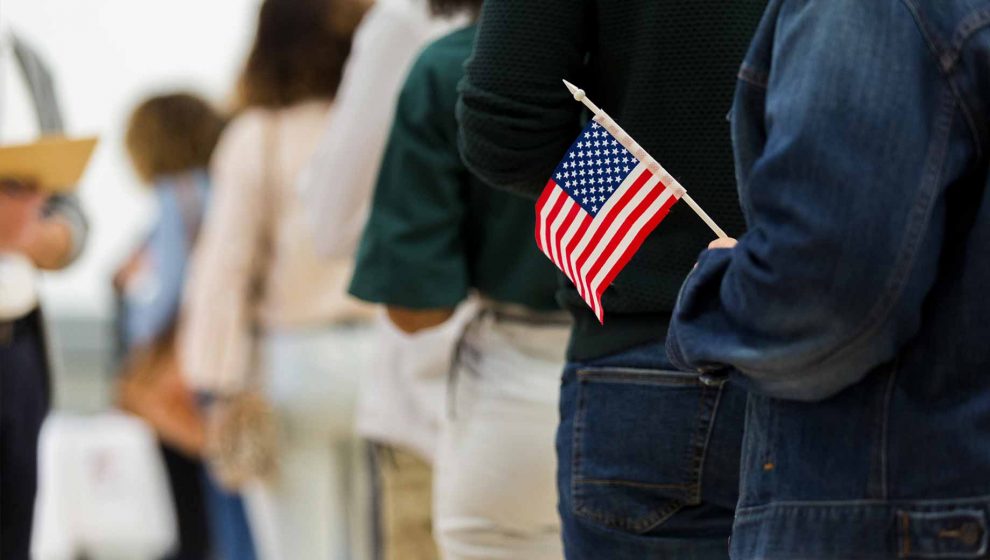 A Gallup study released on Monday shows American support for a third political party is at an all-time high.

Elected Republicans and Democrats beware: According to a new study by Gallup, voters believe “parties do such a poor job representing the American people that a third party is needed.” In fact, just 33 percent of Americans believe the current political representatives are doing even an “adequate” job serving their most essential purpose. In an additional record, 50 percent of those polled call themselves independent voters, as opposed to members of either side.

Gallup’s most recent results come from poll data collected between January 21 and February 2. Overall, 37 percent of the population feels positive about the GOP, while 48 percent approve of the Democratic Party. The desire for an alternative to either side of the aisle has grown from Gallup’s initial research in 2003 and held by the majority of voters since 2012.

While independent voters have consistently held this opinion in the past, Republicans are now almost as likely to support the idea. In September 2020, just 40 percent of Republicans wanted to see a third-party alternative. By late January, that number had spiked to 63 percent. Meanwhile, support for a third party among Democrat voters has dropped from 52 percent to 48 percent.

Many Republicans and conservative independents also believe the RNC should push further right. Among the largely dissatisfied voters, more than two-thirds want to see former President Donald Trump remain the party’s leader. 40 percent of conservatives want to see their party become moreso, while 34 percent want it to stay the same, and 24 percent to shift toward the center.

Democrat opinions are more difficult to pin down. 34 percent would like to see the party move further left, while 25 percent want to see the platform become more moderate. 42 percent of left-leaning independents want to see Democrats move toward the center, while 35 percent believe it is still too conservative.

Right now, the most likely third party would split conservatives between Trump loyalists and those who would rather someone else take the helm. As 2022 looms large for many seated politicians, the challenge of renewing support in either aisle will only become more urgent.