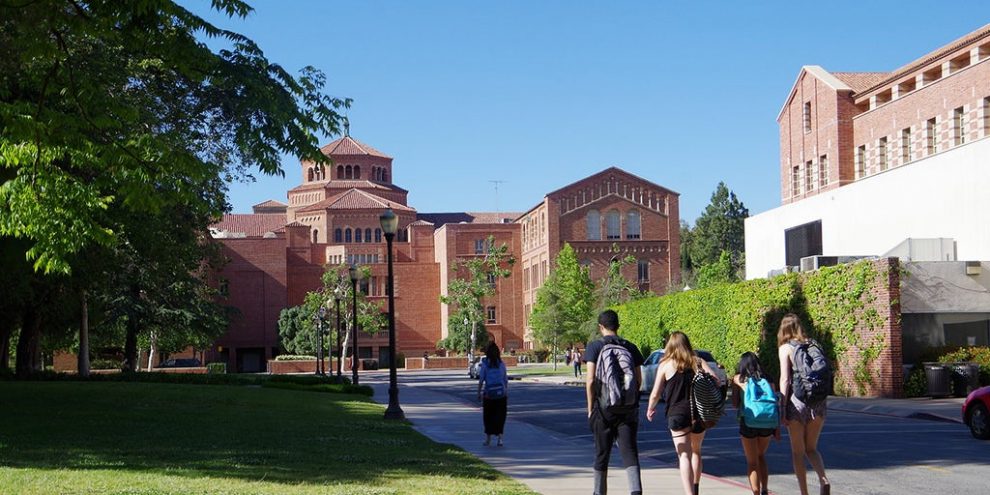 Approximately 60 percent of U.S. colleges have nixed testing for student admission amid claims the tests give an advantage to applicants who are white and wealthier than other potential students because they have access to test preparation.

The debate about the claim’s accuracy has not been settled, some saying testing can help disadvantaged students, according to a Bloomberg report:

The decision by the regents of the University of California—whose 10 campuses educate 280,000 undergraduate and graduate students—resolves a 2019 lawsuit charging that the SAT and ACT are biased against the poor and Black and Hispanic students. Another lawsuit filed last year, and aimed mainly at protecting students with disabilities, said that even making the tests optional didn’t go far enough and that they should not be considered under any circumstances.

In May 2020, when the University of California regents voted to phase out use of standardized tests, they faced pushback from within their own system. A review by the Academic Senate found that the SAT helps, not hurts, disadvantaged students and that “campuses adjust for socioeconomic differences and admit disadvantaged students with lower test scores compared with more advantaged peers,” the Los Angeles Times reported.

According to the Los Angeles Times, “UC Riverside Chancellor Kim A. Wilcox said his campus — the most diverse in the UC system after Merced — has prospered using the current admissions process, winning top rankings for helping low-income, first-generation and underrepresented students succeed.”

Washington state also announced its five public four-year universities and Evergreen State College will get rid of SAT and ACT testing for admission, according to the My Northwest website:

This rule change is part of a growing trend to evaluate students on more than their academic abilities and consider things such as community service or special skills and accomplishments.

“The decision, in terms of reducing further barriers and strengthening our engagement with students in the admissions process had led to this decision,” Dr. Julie Garver, senior director of Policy and Academic Affairs at the state’s Council of Presidents, said in the My Northwest report.

“What is the student doing in community service? What is their background? Really looking at the whole student,” Garver said. 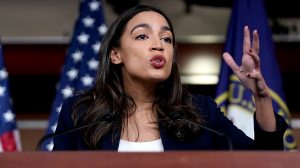 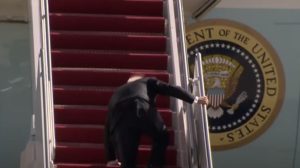 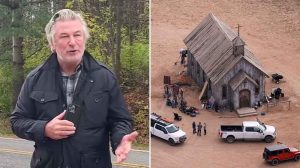