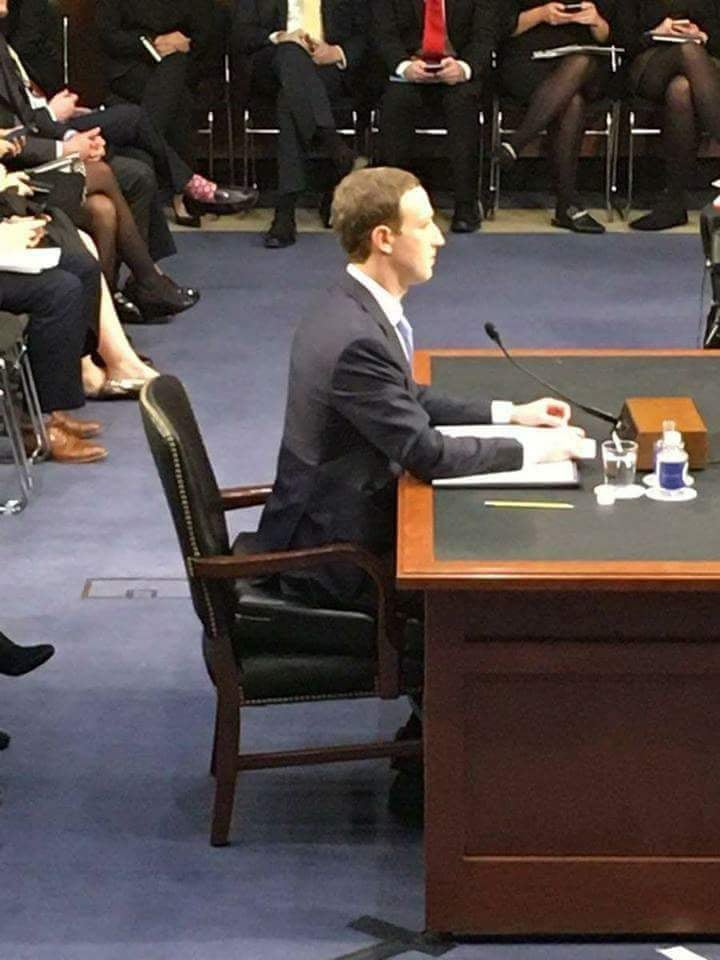 Chris Cox was put in charge of some of Facebook’s most important features, including Instagram, Messenger, and WhatsApp — which together have over 2.7 billion users worldwide. Cox, who has been with the company for 13 years, announced his departure in a blog post Thursday without explaining what led to his exit.

“It is with great sadness I share with you that after thirteen years, I’ve decided to leave the company,” Cox wrote in his post. “Since I was twenty-three, I’ve poured myself into these walls. This place will forever be a part of me.” (RELATED: Feds Are Investigating Data Deals Facebook Struck With Several Big Tech Firms)

Zuckerberg said in a separate blog post on the same day that the veteran executive had considered moving on several years ago but stayed around after 2016.

“For a few years, Chris has been discussing with me his desire to do something else. He is one of the most talented people I know and he has the potential to do anything he wants. But after 2016, we both realized we had too much important work to do to improve our products for society, and he stayed to help us work through these issues and help us chart a course for our family of apps going forward,” Zuckerberg wrote.

News of Cox’s departure comes after a grand jury in New York subpoenaed records from two smartphone developers. Both companies entered into large and complex data deals with Facebook, allowing all the firms involved in the partnership to collect vast troves of information on millions of users.