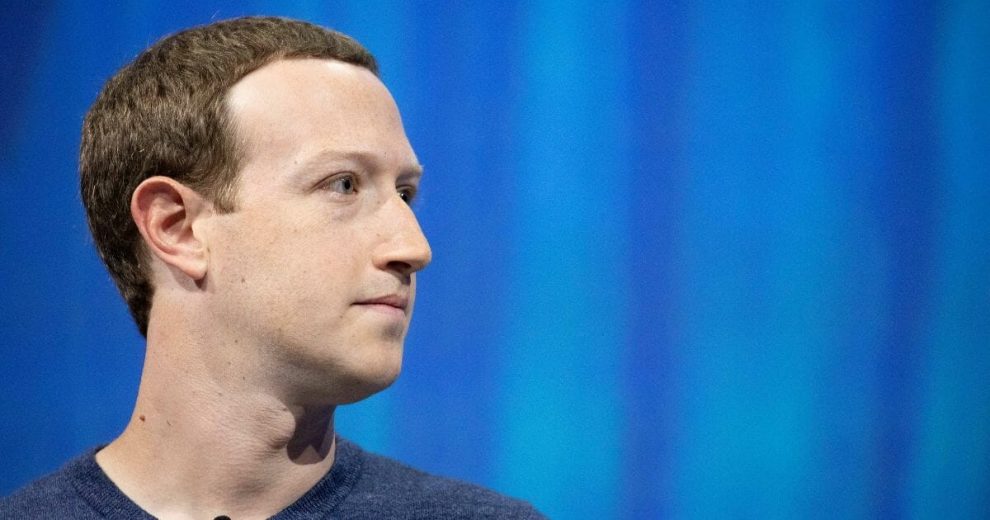 Mark Zuckerberg began 2022 as the 6th richest man in the world.

The Facebook founder is now down to the 20th, according to Bloomberg.

To be sure, all the big guys on Bloomberg’s Billionaire Index, including Bill Gates, Elon Musk, Jeff Bezos and others lost money this year, but Zuckerberg’s loss of $71 billion was the greatest.

Two years ago, at $106 billion, Zuckerberg was the world’s third richest man; now he’s down to a paltry $55.9 billion.

Most of his money is in Meta Platforms, Inc., the new name for what was previously Facebook, Inc.

It was in October 2021, that Zuckerberg changed Facebook’s name to Meta and billed it as an incursion into the metaverse, the internet’s integration of virtual reality and social media.

Things began to unravel after that, beginning in February when Meta said Facebook stopped adding users. That triggered a stock price collapse and Zuckerberg’s net worth dropped by $31 billion, said to be one of the biggest single-day evaporations of wealth.

Also hindering Meta is its expected three to five-year substantial losses in its metaverse investment and the departures of users to TikTok, according to Laura Martin, an analyst at Needham & Co.

The company also has problems with “excessive regulatory scrutiny and intervention,” Martin said.

Has that scrutiny and intervention come because of the Biden administration colluding with Facebook to censor users?

Is it because Facebook blocked Republican criticism of student loan forgiveness?

Is it because egregious behavior by Facebook brought criticism even from a New York Times columnist?

Is it because Texas sued Meta for allegedly taking Facebook users’ facial recognition information without permission?

Is it because a Russian-born techie compared Zuckerberg’s metaverse promotion to communist propaganda he heard growing up in the former Soviet Union?

While other tech companies also are having problems in 2022, with Apple stock down 14 percent for the year; Amazon down 26 percent and Alphabet, the parent of Google down 29 percent, Meta’s 57 percent downturn is approaching that of hapless Netflix which is off 60 percent.

Had it not ventured into virtual reality, Meta probably would be at about the level of Alphabet, according to Mandeep Singh, a Bloomberg Intelligence analyst. Meta might remedy its situation by spinning off its other businesses such as WhatsApp and Instagram, Singh said.

But weep not for Mark Zuckerberg. He’s rebranding himself, according to Bloomberg. He posted a video of himself doing mixed martial arts. Also, he apparently bills himself as a “product designer,” as he repeatedly described himself on a Joe Rogan podcast.

And he’s still worth some $56 billion.