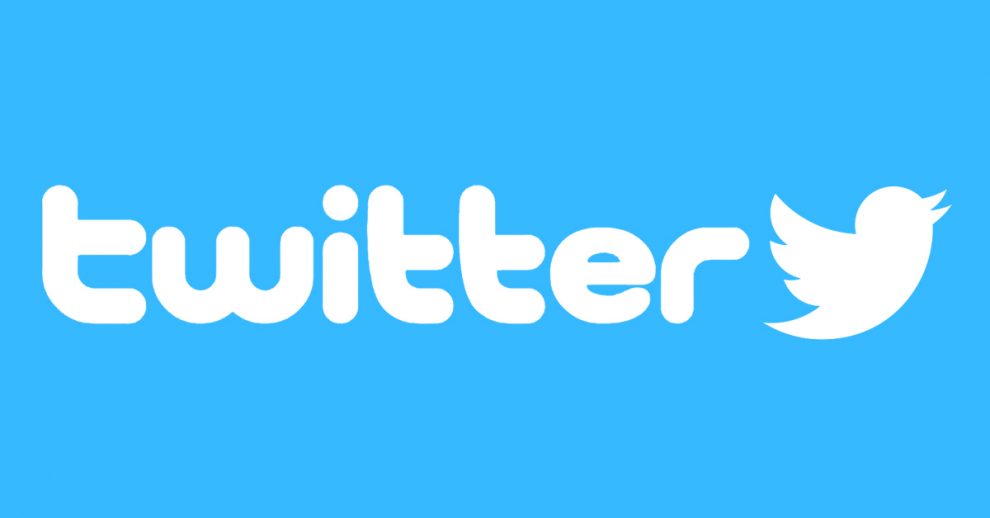 Andrea Stoppa, founder of cybersecurity group Ghost Data, had personally funded research into the issue earlier this year after receiving a tip about the problem’s severity. The report allegedly found more than 500 accounts soliciting child sex abuse material that appeared alongside or on profile pages of at least 30 major advertisers’ Twitter accounts, which led some of those companies to pull or pause their ad services from the social media platform.

Following his initial analysis last September, Stroppa and Twitter’s Trust and Safety team said the social media platform had updated a mechanism to detect past and present content related to CSAM at a much “faster, more efficient, and more aggressive” speed, which has approximately doubled the daily suspension rate of accounts promoting the egregious material.

“No mercy for those who are involved in these illegal activities,” Stroppa said, adding Twitter will find such “illicit” content and act accordingly despite when it had been published.

Child pornography and other sexual abuse material on Twitter has been documented on the platform for well over the last decade. Just last year, 86,666 CSAM reports were made to the National Center for Missing and Exploited Children.

When Elon Musk purchased the platform in October, he inherited two major lawsuits involving two minor survivors that were allegedly exploited on that platform. One such case garnered 160,000 views and over 2000 retweets that Twitter allegedly refused to remove the content despite the minor survivor begging for its removal while on the brink of suicide.

It wasn’t until the Department of Homeland Security stepped in that the survivor’s sexual abuse material was removed.

Stroppa said within a 24-hour time frame, the platform ramped up its efforts to crack down on “suspicious accounts,” which led to the removal of 44,000 handles and 1,300 profiles that used strategic communication methods to bypass detection using codewords and text in images — many of which came from networks with Spanish-speaking and Portuguese-speaking users that share child sexual exploitation content.

Eliza Bleu, a survivor advocate of those affected by human trafficking, has been speaking out against Twitter’s child pornography problem since shortly after joining the platform in 2019.

Bleu told The Daily Wire she was “floored” after seeing the latest report of how many profiles were removed.

“I don’t think I thought any of this stuff was possible at the scale that they’re removing it now,” Bleu said. “The only thing is they’re just gonna have to keep it up, keep innovating, and continue to make it their top priority.”

“I feel like I’m witnessing a miracle,” she added.

During a Twitter Space on the platform Saturday in which Musk spent hours answering questions from prominent users, Bleu stepped up to the virtual stage and spoke about her efforts in the crusade to seek justice for all those who have been affected by child sex trafficking.

“Twitter had always put profits over the lives of minor survivors,” she said.

Bleu highlighted how Stroppa and the platform’s reformed Trust and Safety team have significantly cracked down on the material compared to the issue under Twitter’s previous ownership.

For context, one previous report showed the platform removed as many as approximately 57,000 profiles in one month before Musk’s acquisition compared to the 44,000 removed in a single day.

A bit of me speaking tonight with @MarioNawfal on Spaces.

Musk thanked Bleu and Stroppa during the Twitter space, which Bleu told The Daily Wire she was “grateful to be acknowledged” for her years of work advocating for survivors.

“I think we’ve actually had like a really good case of crowdsourcing of having people on Twitter actually help solve the child exploitation stuff,” Musk said Saturday. “It is true — yes — Twitter has done more to stop child exploitation in the last month than probably the last ten years.”

“That’s insane,” Musk added. “It kind of blows my mind, frankly, and we’re gonna keep doing it — It’s always gonna be number one. I mean, it’s like kids can’t defend themselves —so, we must.”

I’m extremely hopeful about the future.

Stroppa said Twitter continues to develop teams “composed of passionate experts” dedicated to investigating and taking action on such types of violations on a daily basis with simplified processes for users to report the illicit content.

Stroppa attributed Twitter’s vigorous fight against child sexual exploitation content on the platform to Musk, who recently said removing such content has become the company’s number one priority — even in the midst of the company releasing information that showed the platform allegedly worked in conjunction with then-Democrat presidential candidate Joe Biden’s team by removing tweets tied to the New York Post’s bombshell report about Hunter Biden’s laptop.

“Twitter is now a safer place under Elon’s leadership,” Stroppa said. “And this is just the beginning.”

Musk publicly acknowledged Stroppa on Twitter, thanking him for “helping with this important problem.”