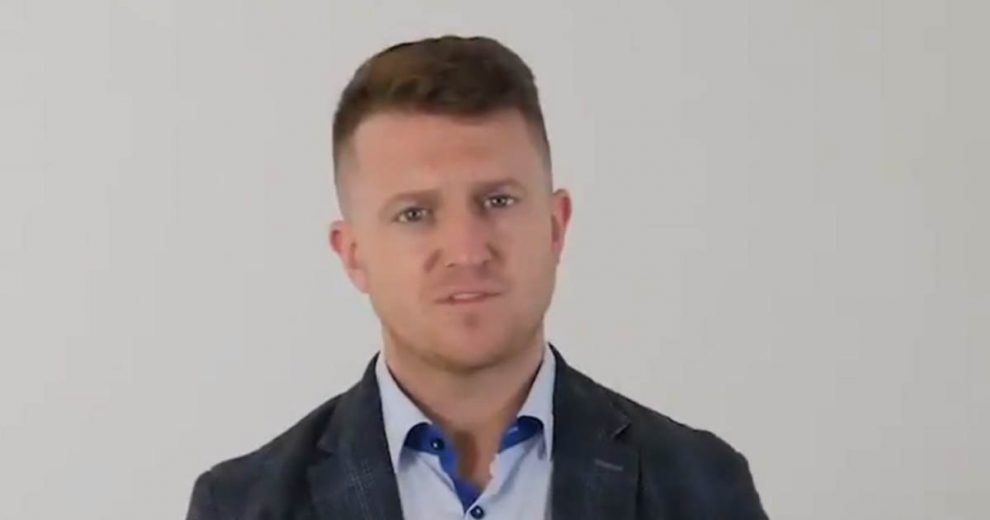 On Thursday, Robinson was sentenced to six months in prison for three counts of contempt of court. There can be no argument that the video wasn’t newsworthy.

In the video, Robinson discusses his case as well as grooming gangs and the importance of speaking up for the victims. When the sentence was handed down, I published the video to my channel to be able to embed it in a story. It was unlisted and could only be viewed by people with a direct link.

“So, I’m in prison — for the crime of journalism,” Robinson began in the pre-recorded video, “for exposing Muslim pedophile rapists.”

Robinson continued on to say that “British journalists don’t seem bothered about this at all. They are puppets of corporate globalist media. In fact, they’re not even journalists. They’re activists.”

Tommy Robinson recorded a video to be released only if he was sent back to jail. In it, he calls for people to fight back by any means necessary.

He has just been sentenced to six months in prison.https://t.co/y59sXzITlA pic.twitter.com/qZcZN9nKsG

I have appealed their decision to remove the video.

Sentenced to six months plus the re-activation of his previous suspended sentence, minus time served. All and all he will serve approximately 10 weeks in prison for nothing. pic.twitter.com/6e9bp2Mx9m

The independent journalist was facing a maximum of up to two years in prison after being convicted of breaching a reporting restriction by livestreaming commentary on the sidewalk outside the court during a 2018 Muslim grooming gang trial. The prosecution claimed that he was “aggressively confronting and intimidating the defendants” — in other words, he is guilty of making pedophiles afraid.

The trial he was covering during the livestream was a massive rape gang in Leeds. Twenty seven men and two women were on child for raping girls as young as 11, nightly, for years. Robinson had went into the court to see if there were reporting bans before he began, but the staff did not know of any. Nothing was posted on the court TV screen or on the doors, which is normally required for these government reporting restrictions. The names of the accused had already been published by the BBC that very morning.

Despite the unclear nature of the restriction and the fact that he was on the public sidewalk, Robinson was arrested that day and immediately sent to prison to serve a 13 month sentence.

Robinson ultimately served 10 weeks in prison for the incident before the charges were overturned in the Court of Appeal. Their ruling that found he was improperly tried, convicted, sentenced and imprisoned. Though he was released, the court left the option open to try him again for the same incident — which they did, and found him guilty.

During the second trial, for the same incident, the prosecution again complained that Robinson had the temerity of filming the pedophiles “at a time of high anxiety for them.” There is no evidence whatsoever that Robinson’s livestream impacted the outcomes of any grooming gang trial.

This week, the judge ordered Robinson to serve six months in prison, plus the remainder of a suspended sentence of three months to be served consecutively. 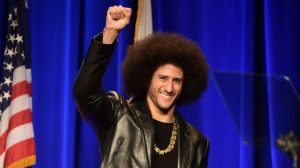 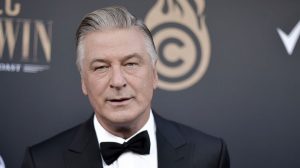 Alec Baldwin: Trump Supporters Responsible for ‘Near Moral Collapse of This Country’ 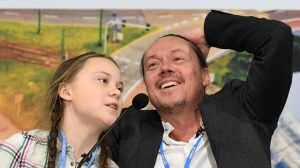