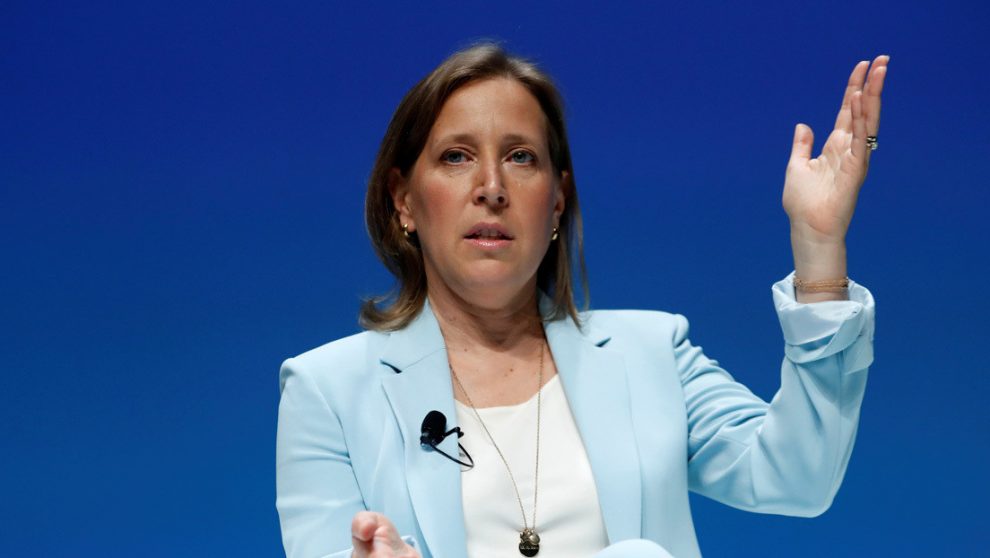 YouTube CEO Susan Wojcicki has received an award for freedom of expression that has Google’s own video platform as one of its sponsors and that is awarded by the American organization Freedom Forum Institute.

During the ceremony of delivery of the ‘Freedom of Expression Award‘2021,’ youtuber ‘Molly Burke praised Wojcicki as an advocate for freedom of expression, while the award-winning said the platform protect freedoms “in all possible ways”.

However, he noted that there must be certain limits and revealed that in the last quarter alone, YouTube removed 9 million videos. In addition, he commented that there is “a lot of content that technically complies with the spirit” of the platform “but is at the limit”, so they will simply search reduce those contents ceasing to recommend it to users.

In social networks, Internet users took with irony the news. A Twitter user commented that “it is as if they awarded him prizes Nobel Peace Prize to criminals of war. “Another He suggested that “corporate awards, no matter how prestigious their title, are always awarded to sponsors more important”.

since no one else has, it looks like i'm going to have to be the one who posts this pic. pic.twitter.com/1P50ipw9Qg

Critics of the award recall that several high-profile users have been excluded from YouTube, such as the founder of the InfoWars portal, Alex Jones, or the British rapper Wiley, while many others have faced different degrees of censorship, from content removal to demonetization.