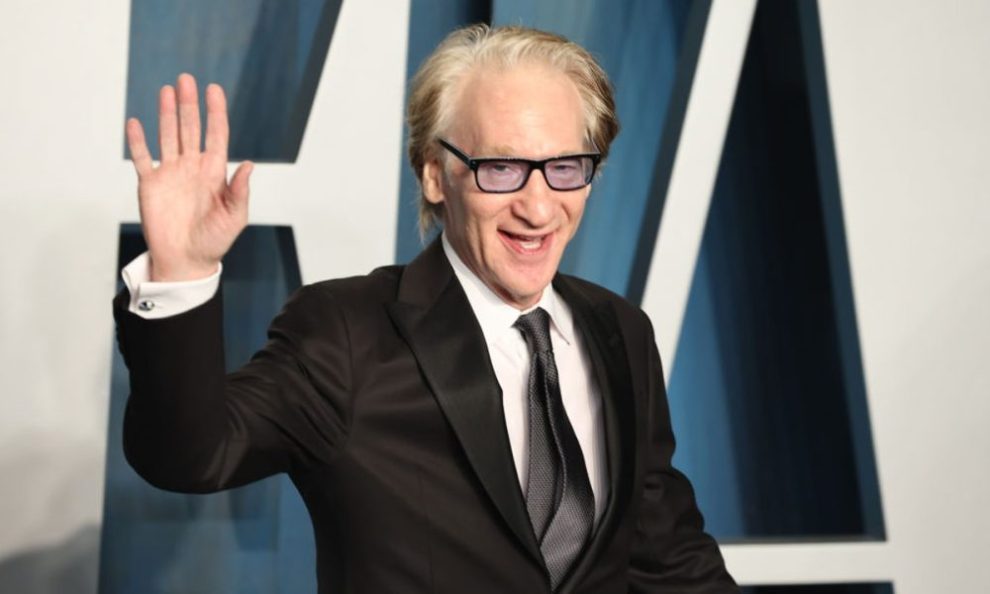 Comedian Bill Maher explained during his show on Friday why he believed the Democratic Party was hemorrhaging voters — and he said it all came down to the fact that the people needed better lawyers.

Maher listed several policy positions that the Democratic Party has pushed in recent years — from illegal immigration and universal income proposals to education and student loan forgiveness — and explained how their positions were actively driving people away from the party.

If there's one thing the Johnny Depp trial proved it's that in this world, you got to have a good lawyer, and @theDemocrats need a few. pic.twitter.com/qHU9a8LsrA

Maher began with a reference to the recent defamation trial between actors and former spouses Amber Heard and Johnny Depp — and noted that if that case taught Americans anything it was that having a good lawyer was invaluable.

“In the American political system, the people are represented by two separate but equally stupid groups,” Maher mocked the opening sequence of “Law & Order,” adding, “The Republicans, who normalize constitutional crimes — and the Democrats, who pit identity groups against each other. These are their stories …”

Noting that Congresswoman Mayra Flores (R-TX) — who won a special election on June 15th in her state’s 34th Congressional District — had flipped a seat long held by Democrats, Maher pointed to the Democrats’ lax policies on illegal immigration as one of the reasons for her win.

“The campaign manager for the losing Democrat said, ‘We gave up a reliably Democratic Congressional seat for no reason at all. We deserve to know why.’ Well, aside from your terrible attitude, I’m going to tell you why,” Maher said. “Because these voters stopped seeing your candidate as their lawyer. That’s why. Their message to you was, ‘I’m an American now. I’m here. Be my lawyer, not the lawyer for the migrants showing up in my backyard.’”

Maher went on to criticize the Democrats’ continued use of the term “Latinx” despite polls indicating that the vast majority of Hispanic voters dislike the term. “AOC keeps defending it, saying, ‘Gender is fluid. Language is fluid.’ Yes, and Latino voters are fluid — and more of them now than ever are identifying as Republicans.”

Noting that Asian Americans are also turning away from the Democratic Party in large numbers, Maher pointed to the Democrat-led push for “equity” that often saw advanced programs or achievement-based admissions policies being cut from schools. “Asian parents said, ‘Okay, I wish all kids well, not a racist, but I need someone who acts like my lawyer,’” he said.

He concluded by applying the same concept applied to parents who wanted to see their kids back in school after months of lockdowns — many of which dragged on longer in heavily blue cities and states — and to student loan forgiveness, among other issues.