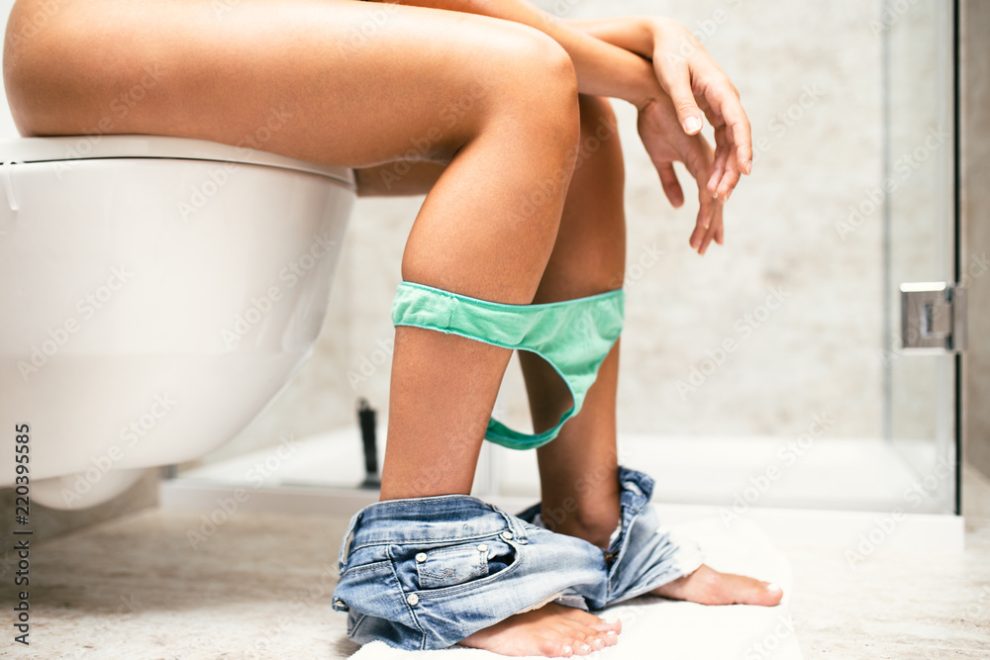 According to a recent report from the MIT Technology Review, a woman’s Roomba robot vacuum cleaner recently took photos of her on the toilet and somehow the photos ended up on Facebook, shared by gig workers in a foreign country.

The MIT Technology Review recently reported that during the autumn of 2020, a group of gig workers based in Venezuela posted various pictures on online platforms where they discussed work-related matters. The images, some of which were often intimate in nature, showed scenes from inside homes taken from a low perspective.

In one shot, a young woman can be seen sitting on a toilet with her shorts pulled down to mid-thigh. The images were taken by her Roomba J7 series robot vacuum made by iRobot. The photos were sent by iRobot to Scale AI, a startup that contracts workers to label audio, photo, and video data to train artificial intelligence. Amazon is in the process of acquiring iRobot, driven by an insatiable lust to hoover up every last shred of its customers’ data.

Internet-connected devices captured photos and videos like this and send them back to the cloud for review. However, earlier this year, the MIT Technology Review obtained 15 screenshots of the private photos that were posted to closed groups on social media sites like Facebook. Breitbart News has reported extensively on the fact that Big Tech’s employees and contractors eavesdrop on customers, such as Amazon employees and contractors sharing Alexa recordings in groups.

The photos in the series differed in terms of both subject matter and the amount of personal information they disclosed. The most private images reported by the MIT Technology Review were a set of video frames featuring a young woman on the toilet, with her face obscured in the main image but visible in the following, low-resolution shots. Another photo showed a child, estimated to be around eight or nine years old, lying on his stomach on a hallway floor, with a triangle of disheveled hair falling over his forehead. The child’s face was clearly visible and he seemed to find something amusing as he looked at the camera, which was positioned just below his line of sight.

In a statement to MIT Technology Review, iRobot explained that the people shared by contractors on social media knew they were being recorded.

iRobot—the world’s largest vendor of robotic vacuums, which Amazon recently acquired for $1.7 billion in a pending deal—confirmed that these images were captured by its Roombas in 2020. All of them came from “special development robots with hardware and software modifications that are not and never were present on iRobot consumer products for purchase,” the company said in a statement. They were given to “paid collectors and employees” who signed written agreements acknowledging that they were sending data streams, including video, back to the company for training purposes. According to iRobot, the devices were labeled with a bright green sticker that read “video recording in progress,” and it was up to those paid data collectors to “remove anything they deem sensitive from any space the robot operates in, including children.”