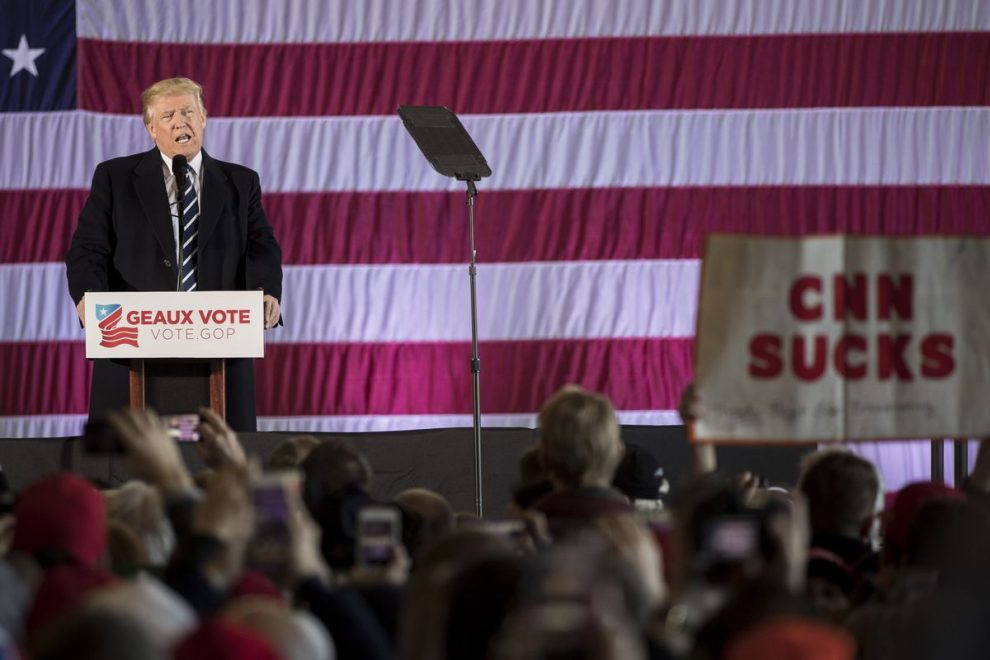 Donna Summer sings, “No one seems to know her name, and even less about the place from where she came,” in her 1976 song Lady of the Night. Flash forward 40 years and it seems those lyrics are more applicable to the nightly CNN audience than they are to a prostitute. As reported by Newsbusters, the latest cable news ratings indicate that CNN primetime has just 760,000 viewers, officially making members of the oldest profession more prominent in America than fans of the cable news network.

Newsbusters Rich Noyes reports there are an estimated 1 million prostitutes currently in the United States, meaning there are 240,000 more people out there whose profession is known as the politically correct “sex worker” than are folks tuning into CNN each evening for their news.

Furthermore because of their dissipating fan base, “Across all cable networks, CNN now ranks 15th, behind Home and Garden TV (4th), the Hallmark Channel (9th) and the Food Network (14th).” The network has lost 26% of its total audience since April 2018. Newsbusters’ Tim Graham laid the numbers out compared to other networks.

In addition to prostitutes, you are more likely to know a real estate agent, people who own chickens, and fans of watching Little League baseball on TV than a CNN primetime viewer.