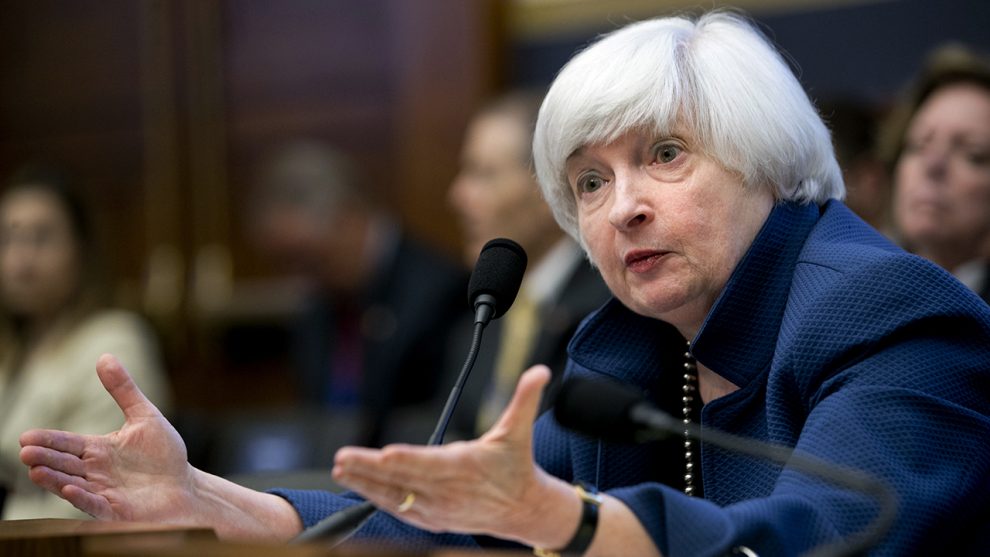 During an interview aired on Tuesday’s broadcast of CNN’s “Situation Room,” Treasury Secretary Janet Yellen admitted that she “was wrong” about inflation and that while “unanticipated and large shocks to the economy” are a part of the reason, she also “didn’t fully understand” supply bottlenecks that have hurt the economy.

Yellen reacted to clips of her downplaying the inflation threat in 2021 by stating, “I think I was wrong then about the path that inflation would take. As I mentioned, there have been unanticipated and large shocks to the economy that have boosted energy and food prices, and supply bottlenecks that have affected our economy badly that I didn’t — at the time, didn’t fully understand. But we recognize that now the Federal Reserve is taking the steps that it needs to take. It’s up to them to decide what to do. And for our part, President Biden is focused on supplementing what the Fed does with actions we can take to lower the cost that Americans face for important expenditures they have in their budgets. Prescription drugs is one example, healthcare costs…utility bills, if Congress is willing to pass some of the proposals to boost the use of nonrenewables, I think that can serve to bring down an important cost that households face. He realizes, we all realize what an important and huge burden inflation is placing on American households.”