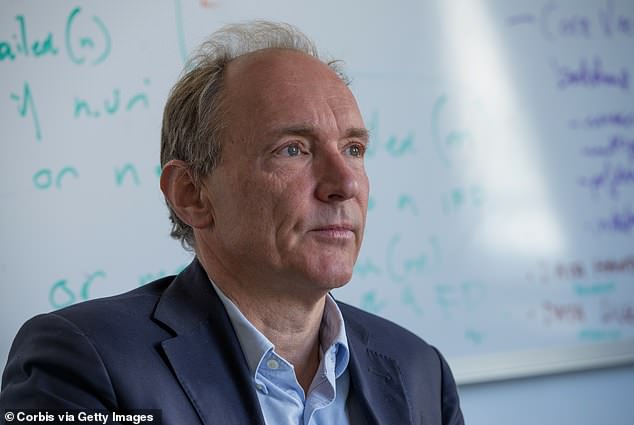 The inventor of the World Wide Web knows his revolutionary innovation is coming of age, and doesn’t always like what he sees: state-sponsored hacking, online harassment, hate speech and misinformation among the ills of its “digital adolescence.”

Tim Berners-Lee issued a cri-de-coeur letter and spoke to a few reporters Monday on the eve of the 30-year anniversary of his first paper with an outline of what would become the web — a first step toward transforming countless lives and the global economy.

Late last year, a key threshold was crossed — roughly half the world has gotten online. Today some 2 billion websites exist.

The anniversary offers “an opportunity to reflect on how far we have yet to go,” Berners-Lee said, calling the “fight” for the web “one of the most important causes of our time.”

He is convinced the online population will continue to grow, but says accessibility issues continue to beset much of the world.

“Look at the 50 percent who are on the web, and it’s not so pretty for them,” he said. “They are all stepping back suddenly horrified after the Trump and Brexit elections realizing that this web thing that they thought was so cool has actually not necessarily been serving humanity very well.”