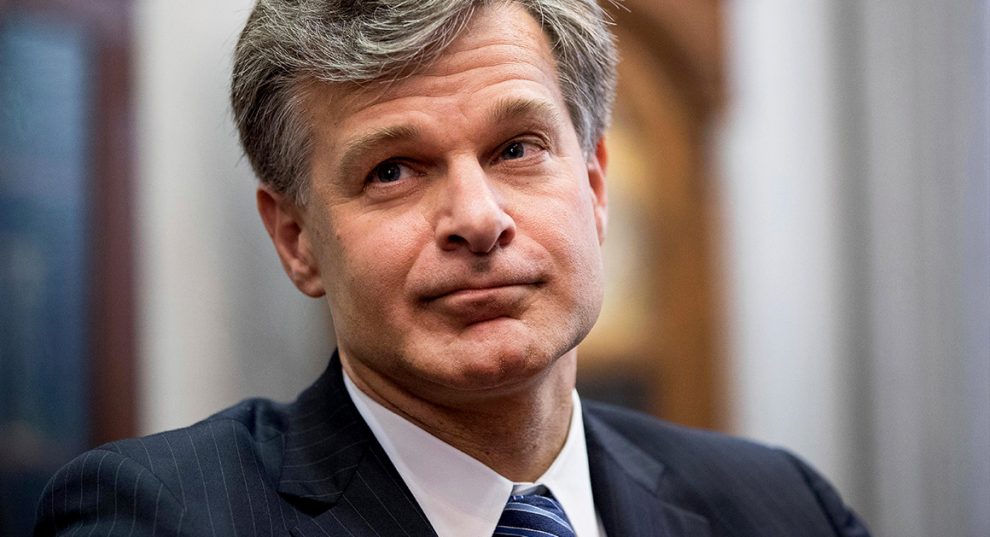 FBI Director Christopher Wray told senators Tuesday he would not use the term “spying” to describe the bureau’s surveillance activities, including those used against the Trump campaign.

“Well that’s not the term I would use,” Wray said in a Senate Appropriations Committee hearing when asked whether the FBI carries out “spying” during its various investigations.

Wray’s remarks are a contradiction of sorts of Attorney General William Barr’s congressional testimony that he believes government agencies spied on the Trump campaign.“I think spying did occur,” Barr told the House Appropriations Committee on April 10.

While Wray distanced himself from Barr’s remarks, he offered a diplomatic response when asked about the use of the “spying” term.

FBI Director Wray: “Well, that’s not the term I would use … Lots of people have different colloquial phrases." pic.twitter.com/AQkqK6M9my

Wray said he was not personally aware of any evidence the FBI illegally surveilled the Trump campaign.

An FBI informant, Stefan Halper, also made contact during the campaign with Page and two other Trump aides, George Papadopoulos and Sam Clovis. Halper was accompanied on his outreach to Papadopoulos by a government investigators working under the alias Azra Turk. It remains unclear if Turk was working for the FBI or another government agency, such as the CIA. 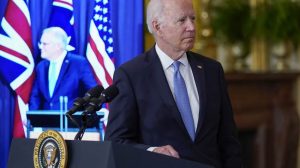