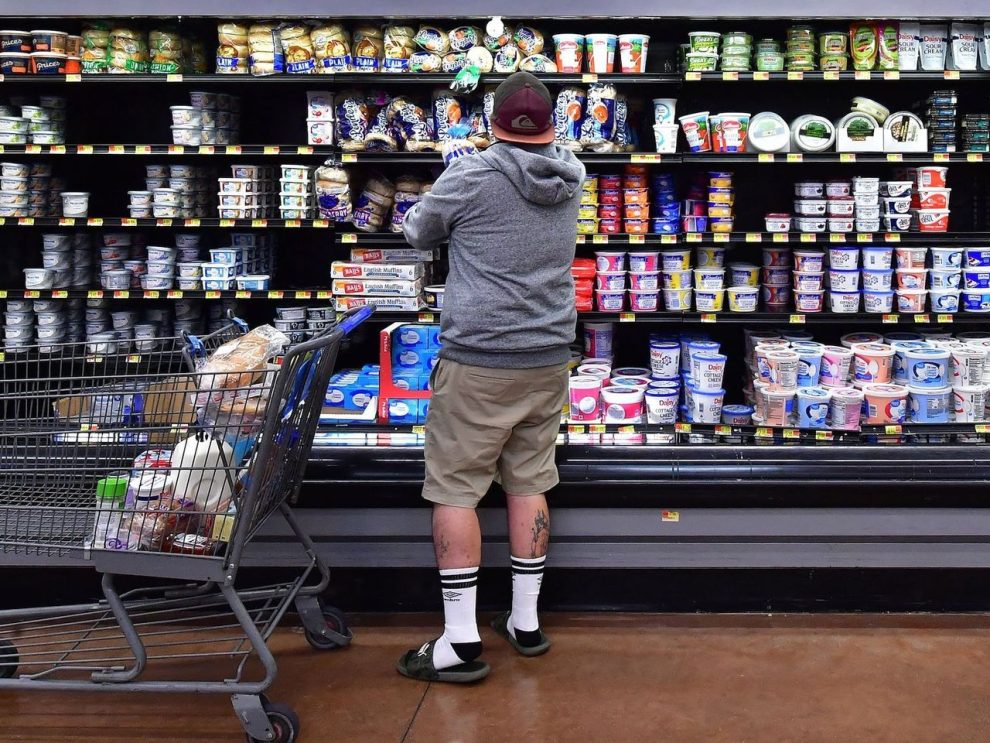 Inflation retreated in April but remained higher than forecast.

This is the eleventh straight month of inflation above 5 percent. Prices rose at an annual rate of 8.5 percent in March. This was the month since September 2021 that the year-over-year inflation figure was not higher than the month earlier.

Economists had forecast CPI to rise by 0.2 percent for the month and 8.1 percent compared with a year ago.

Core CPI, which excludes food and energy, rose 0.6 percent, well above the 0.4 percent estimate. Compared with a year ago, core prices were up 6.2 percent, above the 6.0 percent expected.

The futures market showed stocks are likely to sell-off after the worse than expected results. High inflation likely means the Fed will have to raise rates higher and at a faster pace than otherwise to restore price stability.

See also  AOC Wants To Sell Her Tesla After Elon Musk Teased Her Online
→ What are your thoughts? ←
Scroll down to leave a comment: