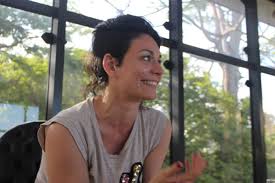 Wherever the Clintons go and whoever they are close to often meet mysterious ends, often very strange suicides.  The latest person to face this tragic end is Sabrina Bittencourt, an activist who exposed Bill Clinton’s “faith healer,” Joao Teixeira de Faria (John of God), as a child rapist and running a “sex slave farm.”  Bittencourt was found dead over the weekend, just days after making the claims.

Largely, the media is silent over Bittencourt’s alleged suicide in her own home.

She claimed young girls were held captive in a farming operation which exported babies on the black market.

The women would be murdered after ten years of having babies in the alleged scheme run by the 77-year-old celebrity faith healer, who was arrested last year after hundreds of women accused him of abuse, she said.

Ms Bittencourt left Brazil and was forced to live under protection after receiving death threats.

Her eldest son Gabriel Baum confirmed her death, writing on Facebook: ‘She took the last step so that we could live. They killed my mother.’

Ms Bittencourt had received reports of children being sold for between £15,000 and £40,000 in Europe, Australia and the United States, she said. 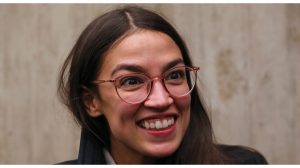 Chicago Police Supt. Says Jussie Smollett ‘Will Be Held Accountable’ if He Made a False Report.
Gov. Northam: ‘I Am Not Going Anywhere’ — Virginia Needs Someone with a Moral Compass.