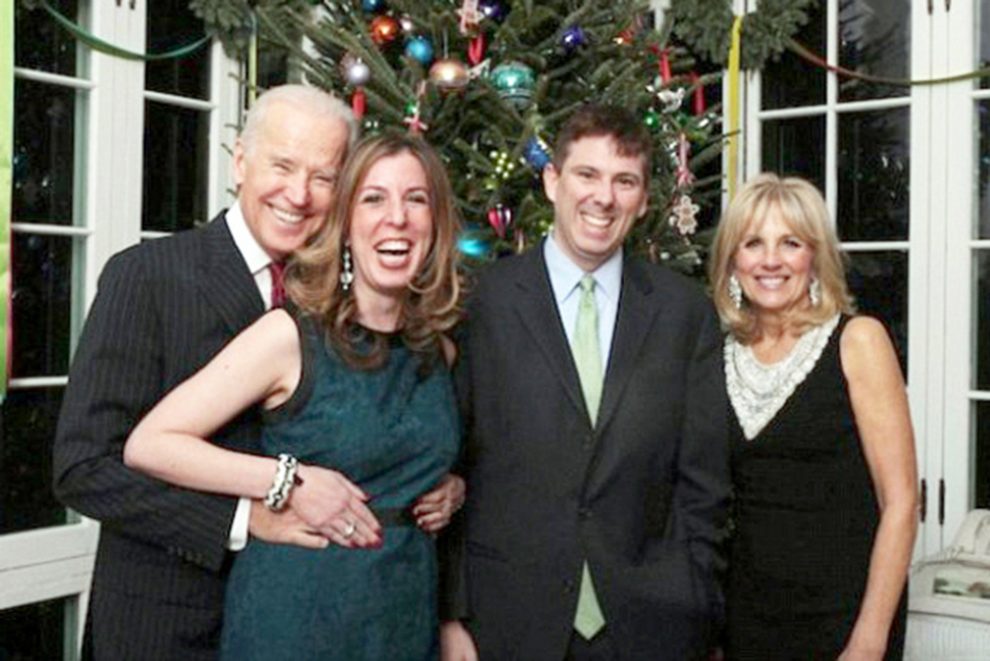 A former Nevada politician has accused former Vice President Joe Biden of kissing her without her consent backstage at a campaign rally in 2014.

Lucy Flores, 39, a former assemblywoman in Nevada, wrote in The Cut that the incident took place when she was running for lieutenant governor and she “felt two hands on my shoulders.”

Flores recounts: “I felt him get closer to me from behind. He leaned further in and inhaled my hair,” Flores writes. “I was mortified. I thought to myself, ‘I didn’t wash my hair today and the vice-president of the

United States is smelling it. And also, what in the actual fuck? Why is the vice-president of the United States smelling my hair?’ He proceeded to plant a big slow kiss on the back of my head.”

Flores writes that she felt embarrassment and shock after the encounter with Biden and also that it mirrored similar behavior from the former vice president.

Biden’s over-familiar style with women has long been the subject of commentary, but he has previously not been accused by women of misbehavior.

Although he has not yet announced his candidacy for the 2020 Democratic presidential nomination, outlets have reported that Biden does intend to run and is simply waiting for the most opportune moment to announce.

See also  Bill Gates, Jeff Bezos, and Other Billionaires are Funding a Quest for Rare Minerals Buried Beneath Greenland’s Ice

A number of polls show Biden with a lead over the rest of the Democratic field. A Harvard CAPS/Harris survey released Thursday found that 35 percent of Democratic voters are most likely to support Biden should he enter the race.