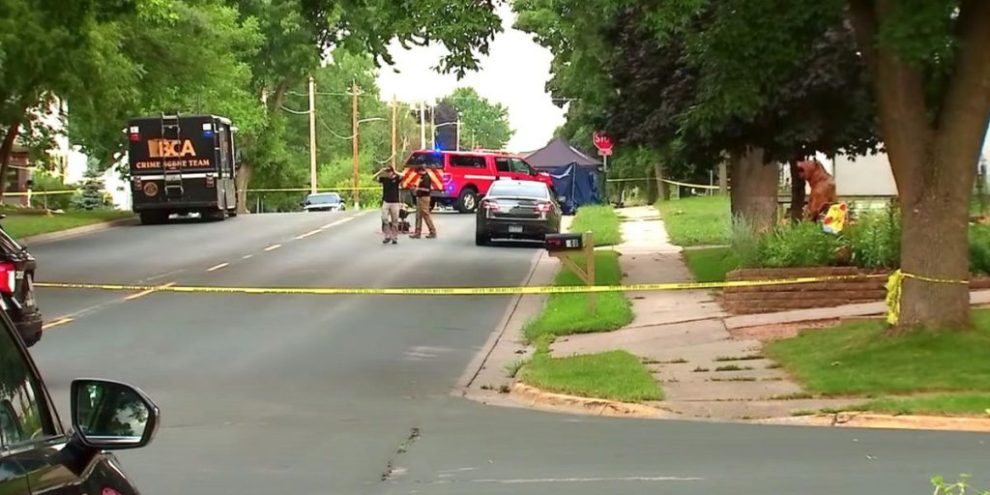 A woman was beheaded by a sword-wielding assailant on a residential street in the Silicon Valley town of San Carlos, California, on Thursday in front of horrified onlookers. The man was later arrested, with police receiving counseling.

A woman’s head was severed with a sword in San Carlos Thursday, authorities with knowledge of the investigation told NBC Bay Area’s Investigative Unit.

The suspect, who returned to the scene, was arrested in connection with the woman’s death, according to the San Mateo County Sheriff’s Office. The suspect was later identified as Jose Landaeta Solano.

Deputies near the intersection of Laurel Street and Magnolia Avenue were flagged down at about 11:50 a.m. by witnesses who reported an assault in progress, the sheriff’s office said. When deputies arrived at the scene, they found the woman dead.

During a press conference, Lieutenant Eamon Allen said that the crime happened in the street outside the victim’s residence.

Lieutenant Allen said that the victim had two children, who did not witness the crime, and sources tell the I-Team’s Dan Noyes the kids were inside the house at the time.

We’re told the two were in an ongoing relationship but law enforcement sources say the victim got a temporary restraining order against the suspect, Hayward resident Jose Solano Landaeta, in April.

The San Francisco Chronicle noted that police and witnesses, some of whom were distraught, had been provided with counseling.

Police said Thursday evening that they were still working to recover the murder weapon.