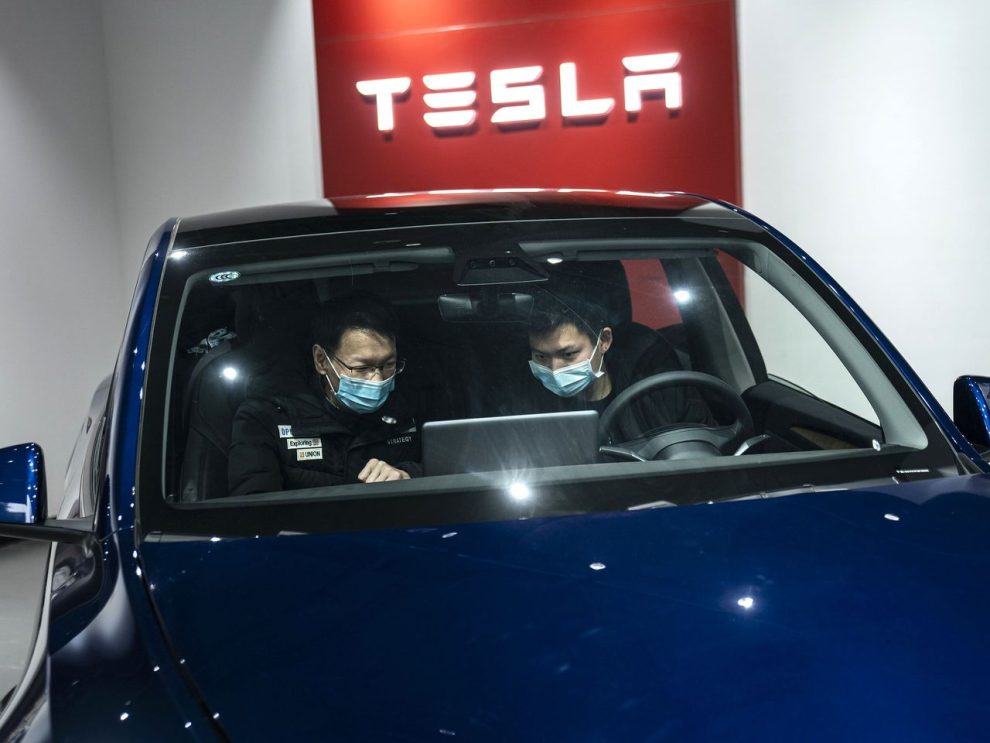 Tesla stock was kicked out of the S&P 500 ESG Index on Wednesday despite its focus on making electric vehicles, solar panels, and batter packs.

But Tesla, which is the fifth largest holding in the S&P 500, was ineligible to be included in the ESG index due to its low S&P DJI ESG score, according to S&P Global. That score fell in the bottom 25% of its industry group peers. Tesla joins Berkshire Hathaway, Johnson & Johnson, and Meta Platforms as the top mega-cap companies that have been excluded from the index.

“ESG is an outrageous scam! Shame on S&P Global,” Tesla CEO Elon Musk tweeted in response to the development. “Exxon is rated top ten best in world for environment, social & governance (ESG) by S&P 500, while Tesla didn’t make the list. ESG is a scam. It has been weaponised by phony social justice warriors,” Musk added.

Digging deeper, there were multiple reasons why Tesla stock was excluded from the index despite its commitment to transitioning the world to cleaner energy, according to S&P Global.

“First and foremost, the GICS industry group in which Tesla is assessed experienced an overall increase in its average S&P DJI ESG score. So, while Tesla’s ESG score has remained fairly stable year-over-year, it was pushed further down the ranks relative to its global industry group peers,” S&P Global explained in a blog post.

That makes sense given that legacy automakers have turbocharged their efforts to jump into the electric vehicle space over the past year.

Tesla’s lack of a low-carbon strategy and codes of business conduct also contributed to the company’s fallout from the index, as did the company’s exposure to risks stemming from its involvement in controversial incidents.

“A media and stakeholder analysis identified two separate events centered around claims of racial discrimination and poor working conditions at Tesla’s Fremont factory, as well as its handling of the NHTSA investigation after multiple deaths and injuries were linked to its autopilot vehicles,” S&P Global said.

Those events led to a lower ESG score for Tesla, leading to its elimination from the index.

“While Tesla may be playing its part in taking fuel-powered cars off the road, it has fallen behind its peers when examined through a wider ESG lens,” S&P Global concluded.

Tesla stock fell about 5% in Wednesday trades amid a broader market sell-off.