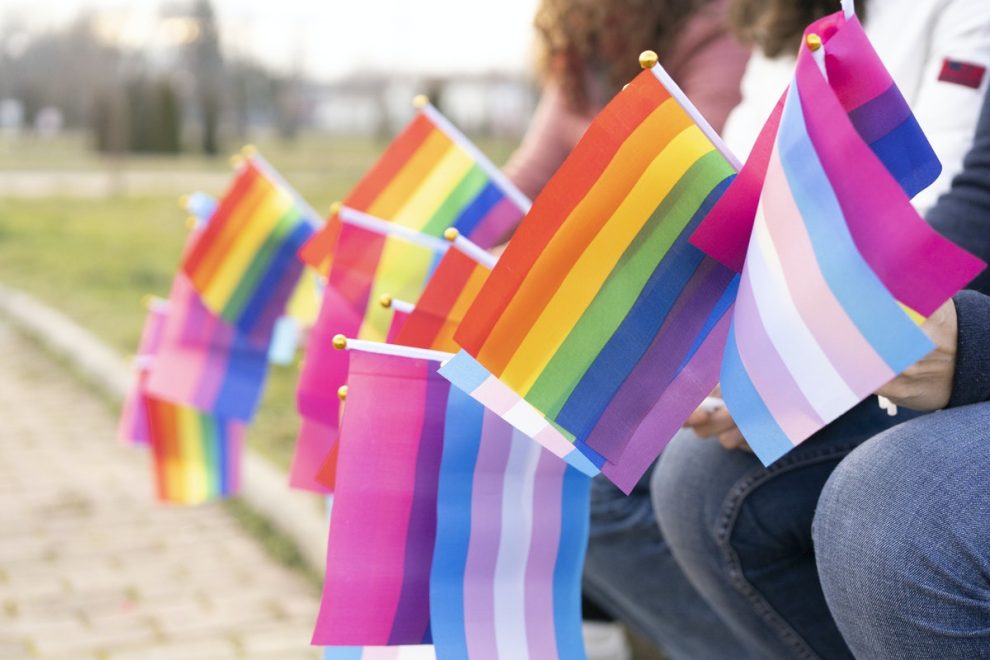 A coffee shop in Philadelphia known for its LGBTQ brand identity closed its doors after employees revolted against the owners and demanded that they “redistribute” the company.

Mina’s World, located in the neighborhood of West Philadelphia, was characterized by Bon Appetit as a business that doubled as a “hangout spot for people of marginalized identities.” Sonam Parikh, who ran the company alongside partner and co-owner Kate Egghart, told the outlet that Mina’s World was the city’s first coffee shop owned and operated by queer, trans people of color (“QTPOC”). The pair had named the company after their cat.

Parikh blasted other coffee shops for neglecting to “protect their Black and trans employees” and allow customers to enjoy coffee in a space that was not “whitewashed.” However, as chronicled by the Philadelphia Inquirer and Libs of TikTok, Parikh and Egghart are now facing similar allegations.

An Instagram page called the “Minas World Workers” began posting accusations against the ownership last month, claiming that they had subjected workers to “manipulation, abuse of power, exploitation, anti-blackness, ableism,” and other charges summarized in a “List of Grievances.” The employees demanded “immediate payment” and told the owners to “redistribute the business.”

Egghart and Parikh apologized in an Instagram video, which has since been removed from the Mina’s World account. “We’re going live as part of a radical accountability process. We’re complicit in the gentrification and anti-blackness on 52nd Street. We put our community at risk with our presence as well as our workers,” the pair said, per Libs of TikTok. “With the guidance of the workers and Black and Brown Workers Collective, we’re trying to raise funds to buy the business and turn it over to our staff.”

Days later, the building that hosted Mina’s World was listed for sale. According to the workers, Kate Egghart’s mother, Eunjoo, was the owner of the building as well as an 18% owner of the company. The workers claimed that despite Parikh and Egghart’s best efforts, she “refused” the request to redistribute the business.

The workers attempted to raise $200,000 via GoFundMe to purchase the building, as well as the share of the business allegedly owned by Eunjoo Egghart. They managed to raise over $11,000 by July 6. In early July, however, Mina’s World said it did not “have enough money to continue operating” and closed its doors.

Mina’s World failed despite substantial media attention since its opening in 2020. Eater lauded the business for selling “crispy spinach-and-onion pakoras, creative chai lattes, and ceramic incense holders made by local artists” even as it remained a “safe, inclusive culture” that prioritized fair worker pay. Complex mentioned Mina’s World as a “lovely and queer and trans owned,” praising its ability to “sell artwork and books from people in their community and make a lot of their own homemade recipes.”

Yet as Libs of TikTok commented, the owners still appeared to be cannibalized by their fellow activists.

“Egghart and Parikh’s surrender to the outrage shows a point proven again and again — no matter how many times you bend the knee to the mob, you will never be able to adhere to their insatiable standards for progressive enlightenment,” Libs of TikTok remarked. “No matter how much of an ‘ally’ you are, you will never be safe from becoming just another trophy head on the wall of wokeism.”