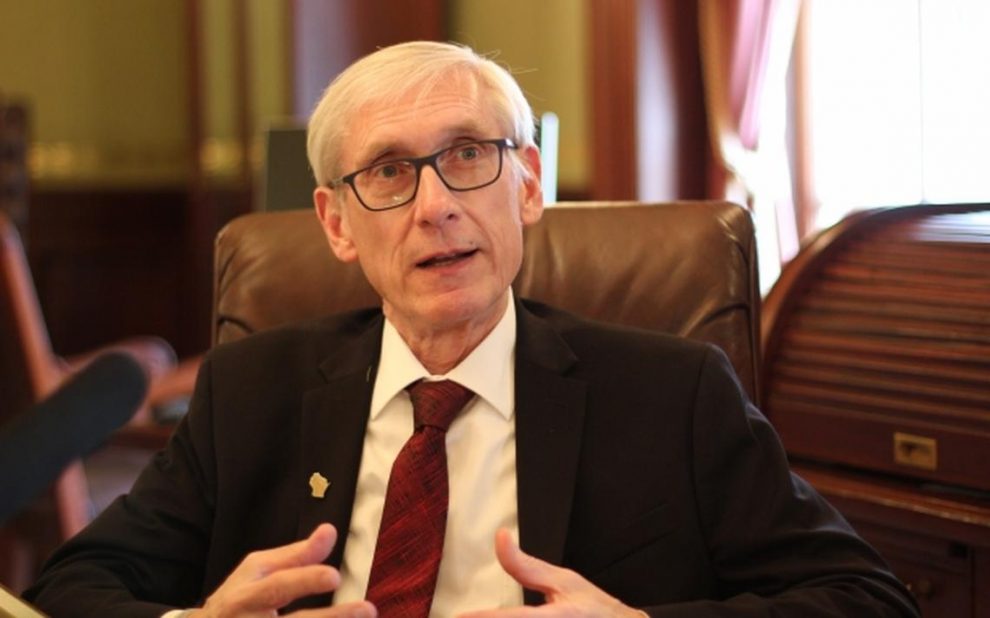 A Wisconsin woman upset by the violence in Kenosha launched a recall effort on Friday against Democrat Gov. Tony Evers.

Misty Polewczynski, who started the recall petition, now has 60 days to gather nearly 700,000 signatures during a presidential election campaign season and a coronavirus pandemic to force a recall election, the Milwaukee Journal-Sentinel reported.

“The cities of Wisconsin right now feel extremely unsafe,” Polewczynski said. “We’re not willing to stand by and watch our cities burn.”

The recall effort also gives Evers the benefit of unlimited campaign spending, similar to how former Gov. Scott Walker, a Republican, used the recall effort to raise an unprecedented amount of campaign cash during his recall campaign in 2012.

The petitions are due shortly before the November 3 election.

Polewczynski said she was motivated to file the petitions because her brother lives in Kenosha, where violent riots have been taking place over civil unrest.

If Polewczynski meets the signatures required for the recall, state officials would have to schedule a recall election.

Organizers would need to collect 670,000 signatures or 25 percent of the votes cast in the 2018 gubernatorial race when Evers beat Walker.

Polewczynski, who is not working with the state Republican party or other established political organizations, has a daunting task ahead of her. But she remains confident, setting up a Facebook page this week that as of Saturday afternoon had 22,800 followers.

The group is urging volunteers to download petitions online, knock on doors, and gather signatures at rallies and events. She said she is working with individuals from all parties who are frustrated with Evers’ leadership.