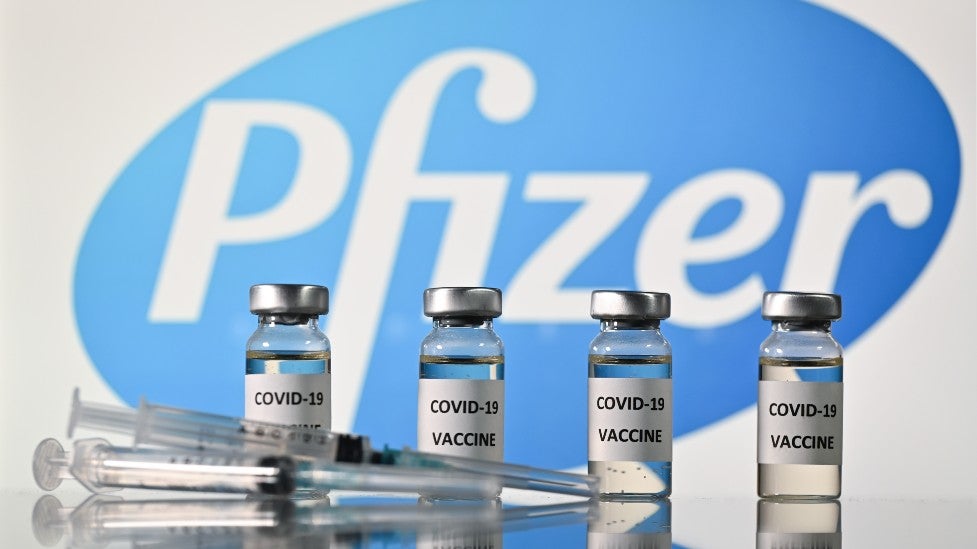 A new study of 400,000 people who have received the Pfizer vaccine found that its efficacy wanes over a period of six months to the point that it’s far less effective in preventing disease. The efficacy of the vaccine was 88 percent after a month when both shots were administered, but it was only 74 percent effective after six months.

Additionally, a study of 700,000 people who received he AstraZeneca vaccine found only 67 percent effectiveness after six months.

Alexander Hammers, a professor of imaging and neuroscience at King’s College London, said on the webinar it was already known from other coronaviruses that immunity against the disease didn’t tend to be lifelong.

“So we knew there was going to be some levelling off and the way I look at this is the levelling off is actually a little slower than I would have expected,” he said.

And even though the data did show a “waning” in the effectiveness of the vaccines over time, Hammers said that people were “still probably at least 50% protected.”

The 50 percent efficacy is still good enough protection for most people. But for those of us more vulnerable to disease — those with heart disease, asthma, COPD, or an auto-immune disease — a booster shot will probably be necessary for life.

The results were not surprising given what we know from studies in Israel. No nation vaccinated its population more quickly than Israel, yet it is beginning to see a rise in hospitalizations and deaths.

Data published by Israel in July, showed that the Pfizer vaccine was just 16% effective against symptomatic infection for those individuals who received two doses in January.

Comparing results is tricky, however, given differences in the nature of the vaccination programs in different countries, as well as differences in study dates, age groups and Covid testing regimes.

Two U.S. studies published Tuesday by the Centers for Disease Control and Prevention showed waning immunity against Covid among those who were fully vaccinated, one of which was focused on front-line workers.

Studies that look at the effectiveness of vaccines against the Delta variant of the coronavirus also suggest a vaccine booster shot is in order for at least some of us.

In a U.S. government study of weekly case counts at about 3,800 nursing homes released in August, researchers found effectiveness of the Pfizer and Moderna vaccines against infection decreased over time from 75% in March to 53% on Aug. 1. A study published in the Lancet in Junealso showed declining effectiveness against infection in people in Scotland who received either Pfizer or AstraZeneca PLC vaccines. The AstraZeneca vaccine isn’t authorized for use in the U.S.

John Moore, an immunologist at Weill Cornell Medical College in New York, said studies don’t find the samerates of prevention because researchers are evaluating under slightly varyingconditions such as time periods or geographies. “It’s hard to know where the percentage of efficacy drop is because they vary in studies, and have different circumstances, and putting a single number on them is tricky,” he said.

The number of breakthrough cases is still small, so those who have been vaccinated probably have no need to worry.

Dr. Fauci Is Finally Asked About Natural Immunity and Now I Want to Punch a Wall 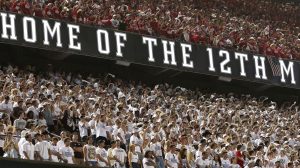 U.S. Special Operations Veterans Conduct Mission to Rescue Afghan Allies: ‘We Did What We Should Do’
What Took You So Long? After Years of Antifa Assaults, Portland ‘Journalists’ Finally Muster Outrage at Latest Attack