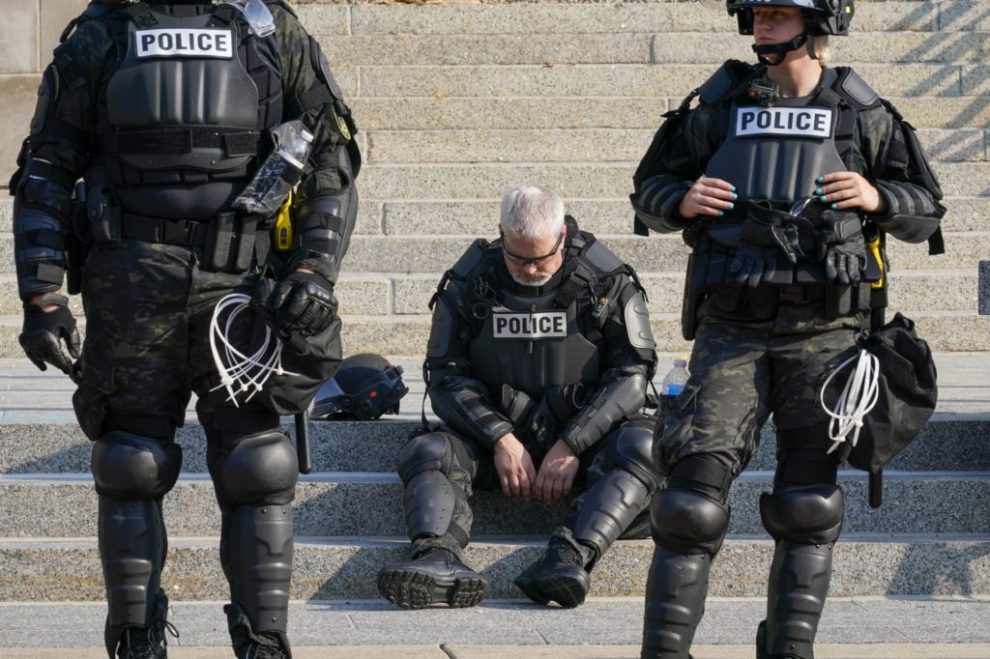 Wisconsin Gov. Tony Evers (D) on Tuesday declared a state of emergency and has ordered the increase of National Guard presence following two nights of riots in Kenosha and Madison in the wake of a police-involved shooting of an African-American man.

Evers’s directive follows a second night of violent unrest, fires, and looting in Kenosha, where cell phone footage showed 29-year-old Jacob Blake being shot multiple times in the back by police officers. An eyewitness said that police told Blake to “drop the knife,” though he himself did not witness Blake carrying a knife. Speaking to the Chicago Sun Times, Blake’s father said that his son is paralyzed from the waist down.

New York City, Minneapolis, and Portland, OR, were also sites of large gatherings on Monday to oppose the Blake shooting. The police killing of George Floyd in Minneapolis in May touched off global demonstrations opposing police brutality and racism.

The Wisconsin Department of Justice’s Division of Criminal Investigation, which is investigating the shooting, said early Monday that the officers involved have been placed on administrative leave, according to the Milwaukee Journal Sentinel. 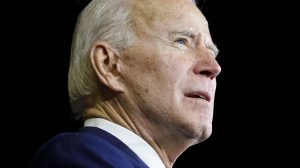 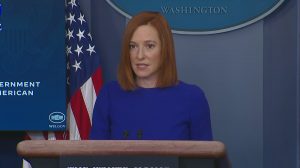 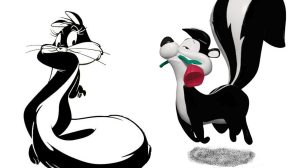