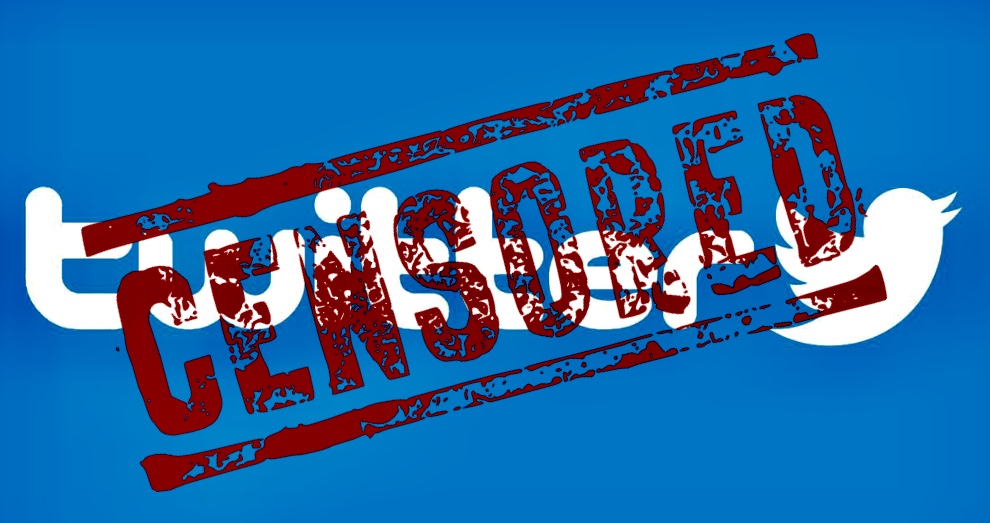 This is an article to show your haughty, “know-it-all” brother-in-law who thinks our government is somehow squeaky clean.

The “Twitter Files” have now officially had more sequels than Planet of the Apes and can be difficult to absorb. Thus, I don’t think they’re getting the attention they deserve.

For those of you not following the “Twitter Files” drops, let me catch you up on what I believe are some of the most important parts:

– The FBI paid Twitter $3.5 million to censor conservatives.
– The FBI pressured Twitter to give them information that would legally require warrants, though they did not have warrants.
– Leading up to the 2020 election, the FBI would eventually hold weekly meetings with Twitter and tell them whose tweets to squelch and which accounts they wanted to be suspended. Almost all were those of conservatives.
– The FBI knew the Hunter Biden laptop story was real, they knew it was coming out — weeks before the 2020 election — and they told Big Tech to expect a “Russian disinformation” drop and squelch the story. That means the FBI corrupted the election to help Joe “totally showered with his daughter, Ashley” Biden.
– There are so many former FBI employees at Twitter that they have their own Slack channel.

FACT-O-RAMA! Hunter’s laptop proves beyond a doubt that the Biden family took in tens of millions of dollars from Chinese companies linked to the commies for no discernible work. The FBI pressured Big Tech firms to downplay the story, even making it unsharable, even thought the FBI knew the laptop was real. The commie bum-lickees at Twitter were happy to play along, even going so far as to suspend the account of the the NY Post for releasing the Hunter laptop story.