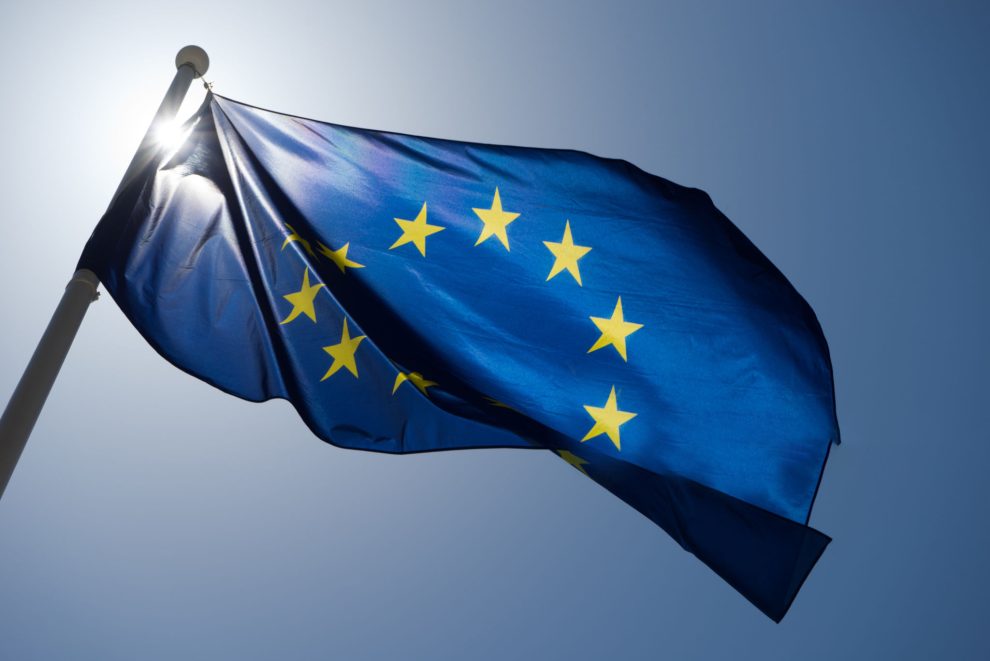 After the 2008 financial crash, the European Union only papered over the internal North-South conflict that emerged, and the war in Ukraine has produced a new East-West divide. Once peace arrives, both fault lines will only grow deeper, uglier, and impossible to ignore.

This is not a polemic about whether Russia can be trusted to respect any future peace treaty with Ukraine. Nor is it a commentary on the merits of ending the war by diplomatic means. It is, rather, a reflection on the latest European paradox: While peace in Ukraine would help stem Europe’s economic hemorrhaging, the moment any peace process begins, the European Union will be divided by an internal East-West fault line, which is bound to reawaken the EU’s earlier North-South conflict.

A credible peace process will require difficult negotiations involving the world’s great powers. Who will represent Europe at that high table? It is hard to imagine Polish, Scandinavian, and Baltic leaders ceding that role to their French or German counterparts.

In the EU’s eastern and northeastern flanks, French President Emmanuel Macron is considered a Putin appeaser ready to impose on Ukrainians a reprehensible (to them) land-for-peace agenda. Likewise, setting aside Germany’s long-term reliance on Russian energy, Chancellor Olaf Scholz’s standing as a torchbearer of Europe’s collective interest has been damaged further by his €200 billion ($212 billion) fiscal defense of German industry – the type of tax-funded protective shield which Germany vetoed at the EU level.

Meanwhile, French and German elites pour scorn on the idea that the EU might be represented in any peace process by the likes of Kaja Kallas, Estonia’s Prime Minister, or Sanna Marin, her Finnish counterpart. “The moral crusades of the Ukraine war maximalists are fashionable now but they will hinder, not help, any peace process,” was how a German official put it to me.

So, the question remains: Who will represent the EU in any future peace process?

Had the EU seized upon the massive banking-cum-debt crisis of the post-2008 era to democratize its institutions, Europe might now be credibly represented by its president and foreign minister. Alas, as things stand, European citizens and national leaders would cringe at the thought of being represented by Charles Michel, the EU Council President, and Josep Borrell, the EU foreign policy supremo. Macron and Scholz, alongside almost every other European president or prime minister, would surely object.

The optimistic view in Brussels is that, despite its lack of legitimate envoys and military weakness, the EU will carry considerable weight in any negotiations because it is the economic powerhouse that will pay for Ukraine’s reconstruction and be the arbiter of any process by which Ukraine joins the EU single market, customs union, or even the EU itself. But is such optimism justified?

The EU will undoubtedly pay huge sums and orchestrate any postwar Ukraine accession process. But there is no reason to think this will guarantee the EU an influential role during the peace process. In fact, there are good reasons to think that the EU’s role as the main funder of Ukraine’s reconstruction will divide and weaken the Union more than even the crisis a decade ago.

The EU’s own European Investment Bank estimates the cost of Ukraine’s reconstruction to be around €1 trillion – the amount of the EU’s budget over the 2021-27 period and 40% higher than its post-pandemic recovery fund, NextGenerationEU. Already hamstrung by its domestic €200 billion plan to shore up Germany’s collapsing industrial model, and the €100 billion Scholz has earmarked for defense spending, Germany lacks the fiscal space to provide even a fraction of that sum.

If Germany can’t pay, it is clear that the other EU member states can’t, either. The only way to pay for Ukraine would be for the EU to issue common debt, retracing the painful steps that led to the recovery fund’s creation in 2020.

Pressed to deliver the cash, the EU might well go down that path, only to find it leads to vicious acrimony. True, EU leaders agreed on common debt during the pandemic. But inflation was negative at the time, and all EU members were facing an economic implosion as lockdowns killed demand across Europe. Once peace prevails in Ukraine, they will need to agree to even more common debt to fund Ukraine’s reconstruction at a time when interest rates have quadrupled, inflation is rampant, and the economic benefits to EU members are bound to be grossly uneven.

Spain will question the fairness of shared debt when German companies get the lion’s share of Ukraine’s reconstruction business. Poland will protest loudly when Germany and Italy announce that, with peace restored, they will be buying energy from Russia again. Hungary will sell its acquiescence to any Ukraine fund dearly, demanding even more exemptions from the EU’s rule-of-law and transparency conditionalities. In the midst of this bedlam, the old North-South (or Calvinist-Catholic) divide, on the merits of fiscal union, will return with a vengeance.

Germany already fears that France will insist on permanent, and fairly regular, issuance of common debt, which the German political class will resist, and not only because the German Constitutional Court has already ruled against the idea. The deeper reason is that the fiscal union France seems to favor would require German conglomerates to abandon a practice that is in their DNA: accumulating US assets that they purchase on the back of the large net exports to America made possible by stagnant German wages and underpriced natural gas.

So, unless President Joe Biden’s Inflation Reduction Act changes Germany’s mindset by raising a protectionist barrier around the United States that kills off German net exports to America, any negotiations to end the Ukraine war are bound to aggravate the EU’s East-West divide – and then reignite the old North-South divide.

None of this should be surprising. After the 2008 financial crash, the EU only papered over the North-South fault line that emerged. The war in Ukraine inevitably produced a new East-West fault line. Once peace arrives, both fault lines will only grow deeper, uglier, and impossible to ignore.