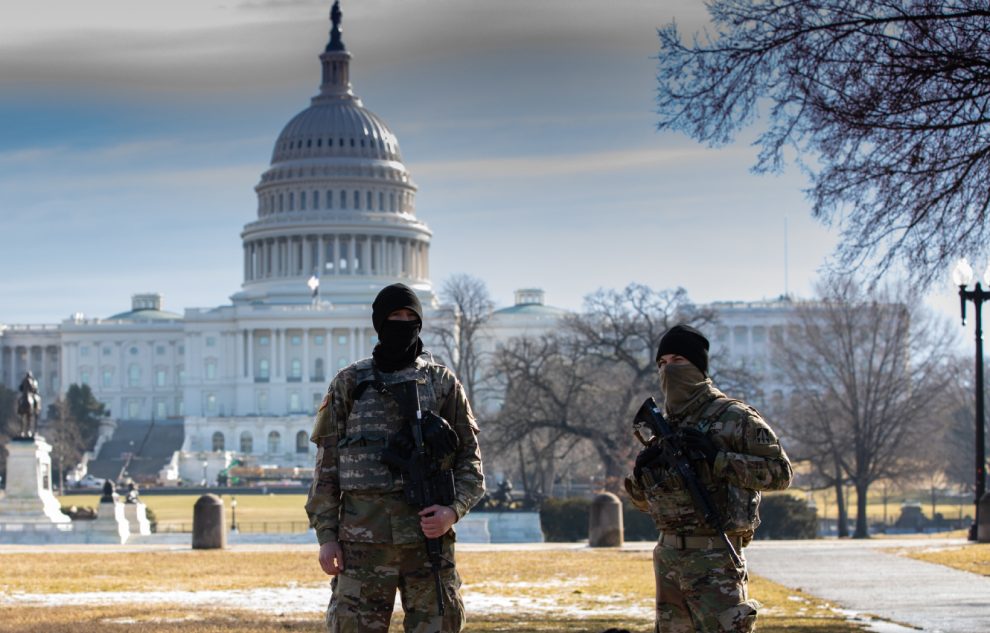 If you were in a coma for the last decade and suddenly woke up, there’s likely nothing that would shock you more than how quickly radical transgender ideology has overtaken society.

Imagine hearing arguments in 2012 that children should not only be able to “choose” their “gender,” but that they have a civil right to physically mutilate themselves in response. Yet, that’s exactly where we are. As RedState has reported recently, calls for “gender-affirming care” have moved out of the fringe and firmly into mainstream Democrat politics.

But things are now shifting into an even more dangerous place, if one can even imagine that’s possible. While Republican-led states are seeking to limit the physical abuse of children through the use of “gender-affirming” surgeries which cut off the genitalia or breasts of minors, the White House is now threatening legal action in response.

“Today, in Alabama, instead of focusing on critical kitchen table issues like the economy, Covid or addressing the country’s mental health crisis, Republican lawmakers are currently debating legislation that, among many things, would target trans youths with tactics that threatens to put pediatricians in prison if they provide medically necessary life-saving health care for the kids they serve”…

…”But Alabama’s lawmakers and other legislators who are contemplating these discriminatory bills have been put on notice by the Department of Justice and the Department of Health and Human Services that laws and policies preventing care that health care professionals recommend for transgender minors may violate the Constitution and the federal law.”

Understand what this means. Yes, it’s couched as the targeting of anti-child abuse laws in states like Texas and Alabama, which is crazy enough on its own. A state absolutely has the right to disallow certain medical procedures it deems demonstratively harmful and abusive (including abortion, by the way). But the implications here go much further.

If it is somehow illegal for a state to say that children can’t be given “gender-affirming care,” specifically in regards to the mutilation of their bodies, because those children have a “civil right” to such care, that means that parents who refuse to take such steps can be held liable as well. Recall that several years ago in Texas, we witnessed a high-profile case involving a father who not only lost custody of his son but was forced to help pay for the “transition.” The legal system is not going to protect parents as these precedents become more and more common.

This kind of thing can not stand. Republicans lost a lot of ground over the last several decades because they felt they could float above the fray and not get into the trenches of the culture war. But we’ve now moved past disagreements about adult behavior. These are children we are talking about, and the Democrat establishment is now wholesale endorsing the destruction of their bodies, not just in the womb, but throughout adolescence.

Remember when some Republicans argued that we must get rid of Donald Trump because he broke “norms and traditions.” Meanwhile, the White House is proclaiming it possibly illegal to not mutilate kids based on childhood confusion. Does that sound normal or traditional to you? Elections do have consequences, and there’s a big one coming up in November. Perhaps more importantly, right-thinking individuals (i.e. those who object to child abuse) have a chance in 2024 to retake this lost ground and solidify the ability of states to protect children.

If there’s one issue that animates voters for the next three years of elections, this should be this. Do not forget. Do not relent. Make them pay at the ballot box.