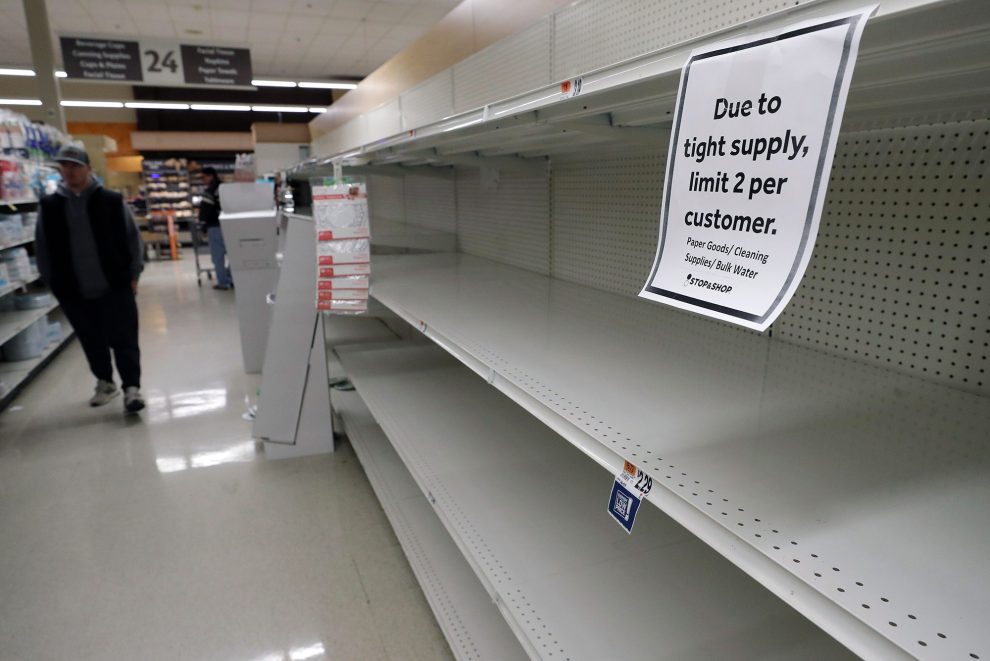 The White House confirmed Monday they expect certain parts of the world to suffer a food shortage as an effect of Russian President Vladimir Putin’s invasion of Ukraine.

“We do anticipate that higher energy fertilizer, wheat, and corn prices could impact the price of growing and purchasing critical food supplies for countries around the world,” White House press secretary Jen Psaki said Monday.

She said food shortages were not expected to hit the United States, but rather countries in Africa, the Middle East, and Southeast Asia.

Reports have pointed out that both Ukraine and Russia produce a significant portion of the world’s wheat, corn, and barley as well as energy and fertilizer.

Despite Psaki’s assurance that the United States would not suffer a food shortage, the cost of fertilizer, grain, and fuel could have a significant impact on food prices.

Psaki said the White House could continue to work with global organizations to “do everything we can” to “mitigate” food shortages around the world.

“There are active discussions now,” she said, describing the Biden administration’s efforts to tackle the problem.”We’re certainly mindful that even if we’re not seeing an impact at this moment that sometimes supply chain impacts can have a lagging impact.”